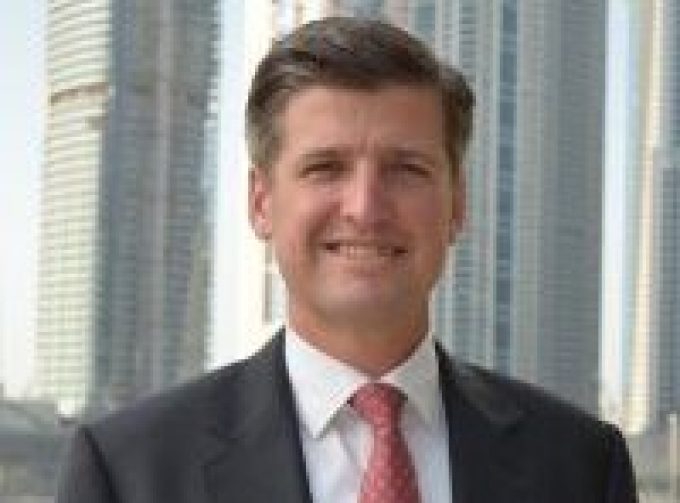 Hapag-Lloyd has announced that its North America president, Wolfgang Freese, will retire this year, ending a career with the German carrier spanning nearly five decades.

He will be succeeded on 1 April by Uffe Ostergaard (pictured above), who joined Hapag-Lloyd in May 2017 following its merger with Arab liner shipping company UASC.

Mr Ostegaard was its chief commercial officer for five years, and began his career in shipping as a management trainee at Maersk in 1992.

Mr Freese launched his Hapag-Lloyd career in 1971 with an apprenticeship, aimng to become a shipping agent. Over recent decades, he has held management positions in several locations, including Germany, Indonesia, the UK and the US. Since 2009, he has led the North America region from Piscataway, near New York.

Hapag-Lloyd chief executive Rolf Habben Jansen said: “We owe very sincere thanks to Wolfgang Freese. He made a major contribution to the success of our company with his hard work and high degree of personal commitment.”