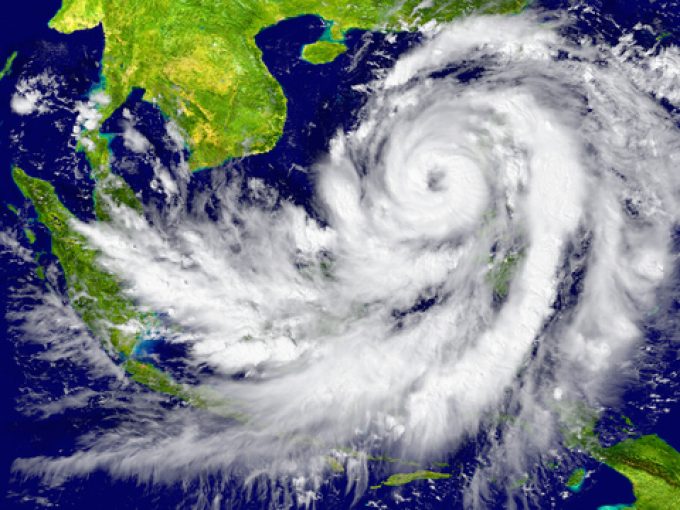 According to Resilience360, Typhoon Haishen made landfall south-east of Gangneung in South Korea on 7 September, following Typhoon Maysak, which struck near the port of Busan on 3 September with winds of 100 mph.

“Due to the short interval between the typhoons, ports have been unable to reduce backlogs at container terminals and closures forced by Typhoon Haishen will further add to the congestion.”

The ports of Busan and Gwangyang have experienced five days of waiting times for incoming vessels, Resilience360 noted, while in China, Shanghai and Ningbo are also dealing with congestion issues.

“Shipping lines reported waiting times of 36-48 hours at terminals in Shanghai and 24-48 hours in Ningbo, ahead of Typhoon Haishen last weekend. Both ports were closed for at least 24 hours on September 6 and 7, likely worsening congestion levels as well,” it added.

Surging demand for ocean freight space out of China, ahead of October’s Golden Week holiday, is creating delays, too, both in China and South-east Asia.

He said the surge in cargo was driven by demand to replenish depleted inventory, Christmas orders and the cargo rush ahead of Golden Week.

Furthermore, Mr Sundara noted, intra-Asia volumes had also been strong, which was adding to “vessel bunching” in the major ports in China and Vietnam.

“There’s congestion in the Philippines too,” he added. “While it’s not uncommon to have port congestion in Manila, there are laden containers still lying in terminals there, which have not been collected by consignees.

“We are also facing an equipment shortage, especially for 40ft boxes in China and Vietnam.”