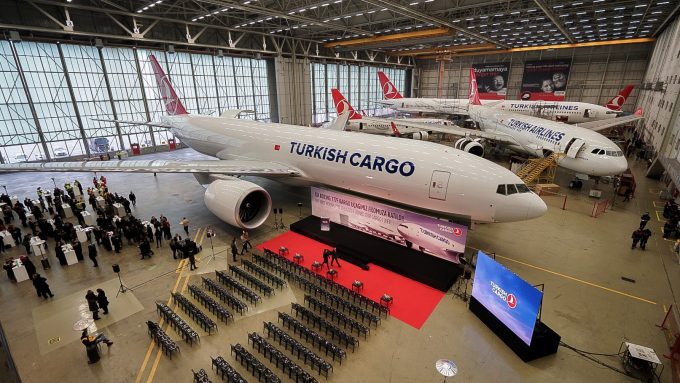 Two new cargo services are to launch in the UK.

Turkish Cargo has launched freighter operations to Stansted with an A330 widebody freighter, three times a week, on Wednesdays, Fridays and Sundays, offering five different routes to the Middle East, Africa and Asia.

And Spanish carrier Air Europa is its cargo operations in-house from next month.

Previously a Leisure Cargo customer, Air Europa parent Globalia said it would start its own cargo department, with the aim of adding value to its brand and improving services to customers.

It said: “We have worked hard to create the necessary infrastructure for the start-up of this service with the selection of a professional and experienced network of cargo terminals, handling and sales agents.

“Its main objective is to manage the movement of goods in the warehouses of the Air Europa fleet and create new business, as well as new opportunities through its extensive network.”

Air Europa – a SkyTeam member – said it had reached interline agreements with other airlines and would look at adapting its warehouses to handle fruit, pharmaceuticals, animals and general cargo.

The carrier focuses on leisure travel between the UK and Spain and between Europe and Latin America. Its widebody fleet consists of 787s and A330s.

European competitors will leave the UK behind if the heavy reliance on Heathrow for air ...

UK airports are facing crunch time with the country’s pending departure from the EU set ...

December’s air freight results have been flying in, and it seems most operators closed the year ...

Stansted-based Cargologicair has confirmed its launch, and that it will add a second 747F to ...