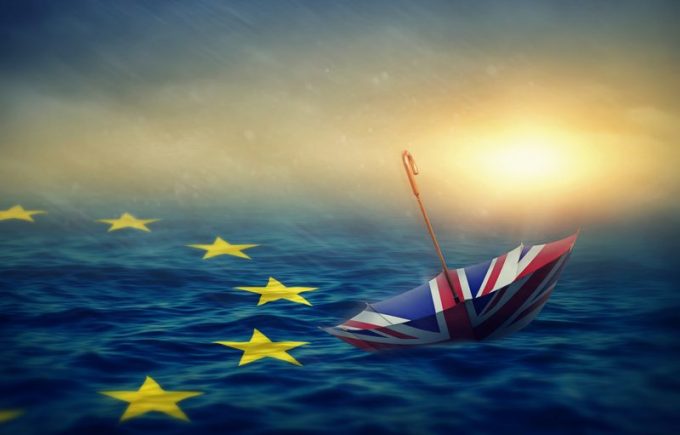 Following calls that the supply chain sector needs to take Brexit preparations into its own hands, TT Club has announced the launch of a webpage offering “a wide variety of information that is likely to be of importance”.

The MD of loss prevention at the international freight transport insurer, Mike Yarwood, said: “There will be significant changes to the current processes of moving goods between the UK and the EU.

“All stakeholders involved in the cross-border movement of goods will need to be aware of the changes, make appropriate decisions and adjust systems and processes at the earliest opportunity to avoid unnecessary disruption.”

Much uncertainty revolves around the delay in the government’s decision to strike a trade deal with the EU or depart on 1 January with no deal, and there are reports that a resolution will not come before next week’s US presidential election.

BluJay Solutions’ director of solution consulting, Stefan Tarneberg, said “crashing out” of Europe with no deal would have a “monumental effect” on British trade, and that without a deal, the only solution was that “companies must take matters into their own hands”.

TT Club hopes the platform will aid in the development of practical guidance and advice on the “complex challenges” as the UK departs the EU.

The launch comes amid heated exchanges between business and government, with cabinet minister Michael Gove and minister for efficiency and transformation Theodore Agnew suggesting businesses would be to blame for any supply chain delays resulting from Brexit.

A source told The Loadstar business needed to “accept the uncertainty”, regardless of what was going on with the negotiations for a deal.

In a statement, TT Club said: “What is clear is that the UK has left the EU and, in doing so, will also leave the EU’s single market and customs union. The end of the transition is fast approaching, after which import and export declarations will be required, regardless of whether a trade deal is agreed.”

Policy director for Logistics UK Elizabeth de Jong told The Loadstar last week she had been “urging” the association’s members to “prepare as much as possible”, noting that border readiness documents would be required from day one.

Mr Gove has since confirmed that even if a deal were reached, there would be no implementation period, meaning supply chain players need to be preparing now.

Concern is shared by shippers, a poll conducted by Lloyds Banking Group noted that 19% of large manufacturers said they felt unprepared for the changes brought by Brexit.

“All manufacturers must ensure they have the necessary technology in place to help plan for disruptions, from supplier changes to shortages and new regulations causing traffic pile-ups at the border,” he said.

“Given the uncertainty Brexit poses, it’s crucial manufacturers have optionality in sourcing materials, otherwise, there is a huge risk of shortages.”