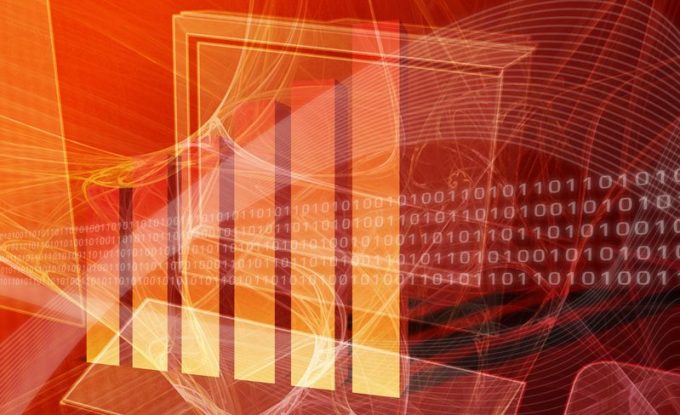 The Shanghai Containerized Freight Index (SCFI) has continued on its bull run this week, its comprehensive index ticking up another 16 points today to 1,184, which is 53% higher than a year ago.

Container spot rates on the transpacific recorded modest increases, the SCFI component for the US west coast edging up $34 to hit a new record for the tradelane of $3,440 per 40ft, a massive 167% above the same week of 2019.

And with another GRI planned by the carriers for 1 September, the prospect of a $4,000 spot rate from Asia to west coast ports looks increasingly likely.

These rates are fast catching up with the longer east coast route, as shippers look to speed up their supply chains. Nevertheless, rates to east and Gulf coast ports, as recorded by the SCFI, are at $3,951 per 40ft, having increased by $41 this week, and some 60% higher than 12 months ago.

Freightos CMO Eytan Buchman said the “generally unexpected” rebound on the route was being driven by a different mix of commodities to those shipped during a typical peak season.

“While home goods and appliance volumes surge, and PPE orders are still high, the typical back-to-school, retail fashion and manufacturing orders are down, year on year,” he said.

According to eeSea data, capacity on the transpacific will exceed carriers’ proforma levels in September, as not only have their networks been fully restored, but several lines have also launched extra loaders. The latest is MSC’s new Santana service between Yantian and Shanghai in China and Busan in South Korea to Long Beach and Vancouver.

The carrier said the extra service, launching at the end of the month, was “in anticipation of continuous strong transpacific market demand” and will remain in place until further notice.

Meanwhile, the European components of the SCFI also moved ahead modestly this week, with North Europe up just over 1%, to $937 per teu, and for Mediterranean ports up 2.3%, to $996 per teu.

However, shippers on the route are bracing themselves for a raft of increased FAK rates and PSSs (peak season surcharges) next month in the usual cargo rush prior to the Chinese Golden Week holiday in early October.

Reports to The Loadstar this week from one NVOCC based in China indicate that space remains tight, but that the number of rollovers has reduced from their peak of early in the month as the extra loaders kick in.

However, the contact added, a shortage of equipment was the latest challenge for exporters.

“A number of the lines will only release boxes from their depots a week before the ship arrives,” he said.

Indeed, Hapag-Lloyd said this week it had introduced a “temporary measure” of restricting the release of containers at its mainland Chinese depots to “eight days prior to the estimated time of arrival of the intended sailing”.