News / Super-bonuses for TS Lines staff, but more trying times are ahead 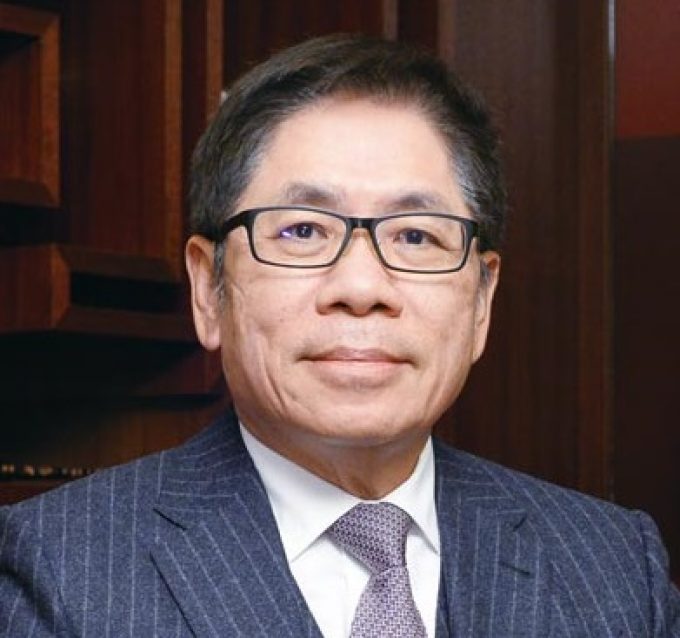 The Taiwanese liner made a net profit of close to $1.35bn last year, but with global inflation and fragile European demand, Mr Chen said he believes 2023-2025 will be more challenging.

And as a result of the dip in the economic outlook, the listing of holding company TS Group on the Hong Kong Stock Exchange may be delayed to the second or third quarter this year.

Mr Chen added: “The listing will be done according to market conditions, but the earliest this could happen will be in April.”

Mr Chen said staff could expect bonuses of at least 10 months’ of their salary, following in the footsteps of compatriots Evergreen and Yang Ming in paying unprecedented bonuses after a second consecutive year of a profits windfall fuelled by logistics bottlenecks amid the Covid-19 pandemic.

He said TS Lines had come a long way after launching with no owned ships and just one chartered 400 teu vessel. It was not until 2017 that the carrier took delivery of its first newbuilding. Today, TS Lines owns 32 ships with another 20 on order for delivery expected this year and next.

With 108,673 teu of capacity from its owned tonnage and 10 chartered vessels, TS Lines is now the 19th–largest liner operator, and Mr Chen noted that once all the newbuildings were delivered, TS Lines would own its entire operating capacity.