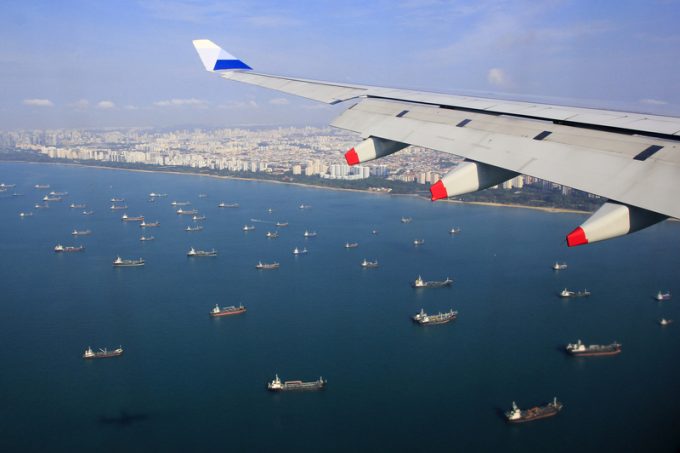 Forwarders are expecting to see a surge in demand – and rates – out of China once the lockdowns ease.

Airfreight rates have started to climb in the past week on routes to Europe (up 7.7%)  and the US (up 8.4%), according to the TAC Index, but demand remains sluggish.

“Currently, there is not much cargo demand ex-Asia to Europe, in all honesty,” said one European forwarder.

“The lockdown in Shanghai has reduced production and caused delays in the local transport element. I expect once the lockdown is lifted there will be a surge in demand, especially as manufacturers try to clear their backlog of orders.”

He added: “Some factories are open again and we are taking bookings, but it’s been sluggish and there is no denying that FCL spot rates have taken a hit, especially out of Shanghai.

“Our intelligence suggests a major backlog of cargo is waiting for China to open up again, and when that moment arrives, spot rates out of China will rebound sharply.

“No one is giving any long-term contract rates at current levels – it would be foolish, when we know the market will bounce soon.”

CargoGulf’s sea-air service continues to grow, he said, both on LCL and FCL, with the key ports of loading at Shanghai, Shekou, Ho Chi Minh and Laem Chabang.  Major forwarders are booking containers on the company’s liner services, while other customers opt for “the full package”.

Current rates for sea-air LCL are about $4.50 per chargeable kg all-in out of Asia, arriving in Europe by air, while for FCL, the rate is about $3.80 to $4. He added that rates were higher to smaller European airports.

Aeromar, another sea-air service, noted that South-east Asian business had been also affected by China’s lockdowns.

“Vessel delays in China are creating gaps in sailings from Singapore, and 13 days from Cambodia and Vietnam to Europe is now a dream. Currently the average transit time is 17 days. We are also seeing some infrequent destinations, such as Canada.”

Metro Shipping, which offers sea-air services via Dubai and Singapore, noted that while Dubai was more cost effective, there is a longer transit time and greater likelihood of delays on the initial ocean transit portion.

Meanwhile, news that the EU authorities are putting a stop to cargo-in-cabins after 31 July has been tempered by expected increases in belly traffic.

“Belly capacity does appear to be increasing, therefore if the trend continues we are optimistic that the passenger freighters being removed from the market should not have too much of an impact,” said one forwarder.