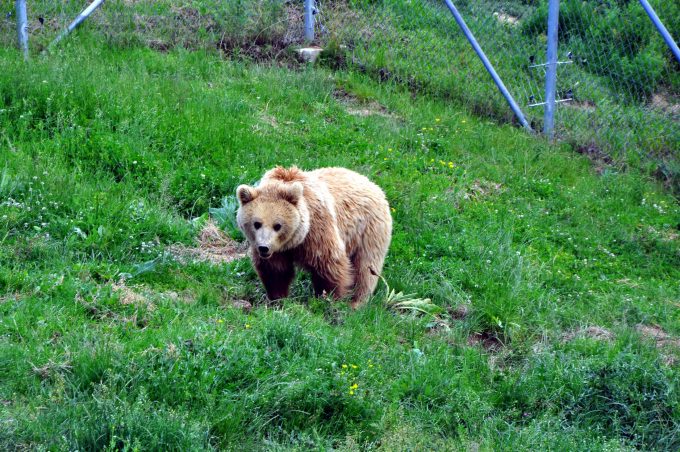 The Asia-Europe contract season is well under way, with ocean carriers cherry-picking large-volume shippers and locking them into multi-year deals.

It is a template being followed by transpacific carriers, where annual rate negotiations are said to be “well ahead” of the norm for 12-month contracts that expire at the end of April.

Moreover, on secondary tradelanes such as the transatlantic, some lines are reported to be refusing to open negotiations on contract renewals, such is the gulf between existing contracts and the short-term market.

The Oslo-based company’s long-term contracted freight rates index jumped a further 16.3% this month, for a year-on-year gain of 121.2% – and Xeneta anticipates more hikes as the new deals are reflected in its crowd-sourced data input.

Mr Berglund said shippers had been left “punch-drunk” by ocean freight rate increases in a “one-sided contest”. He said: “What’s more, it’s difficult to see a change of course ahead, with the fundamentals stacked very much in favour of the carrier community.

“In short, they’ve never had it so good, while many shippers, unfortunately, are well and truly on the ropes.”

And the feedback from Xeneta’s customers is that carriers do not expect the freight rate bull run to end any time soon.

“With contracts continuing to be secured at high rates, and with no sign of dropping demand, the carriers are understandably bullish,” said Mr Berglund.

Indeed, The Loadstar has heard from several shippers in recent weeks, complaining about the “arrogance” of carrier negotiating teams and their “take it or leave it” attitude to their contract offers.

“We were lucky to have the volume where the line would even talk to us about a new deal,” a senior procurement manager of a mid-sized forwarder with an impressive portfolio of clients importing furniture and electrical goods into North Europe from China told The Loadstar this week.

“But I can’t say we feel comfortable about the 12-month rate they have offered, and I fear the freight cost will be unsustainable for some of our customers when they come to place new orders,” he added.

Another NVOCC director contact said they had been forced to “jump through hoops” to get a meeting on a new deal.

“The sales guy we met at Multimodal was very positive, but when we got back from the exhibition, the line had changed its tune and insisted on detailed evidence of our volumes, before they would even consider a new contract offer,” he said.

Meanwhile, the UK seems to be particularly badly disadvantaged in terms of freight agreements for 2022, with carriers planning more permanent omissions of UK port calls next year.

One forwarder e-mailed The Loadstar today claiming the country was “being segregated as an unwanted port of call by some carriers”.

“Lots of capacity cut to the UK next year, with carriers skipping UK ports, but even worse, not offering a feeder option back, so resulting in reduced UK-destined capacity,” said the message.