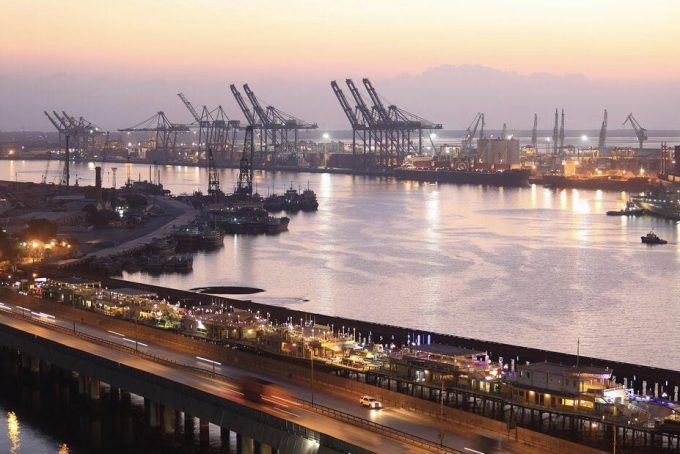 A doubling of detention and demurrage charges (D&D) during the pandemic has resulted in complaints across the US, Europe and Asia.

Some shippers claim they have been charged thousands of dollars, without really knowing why.

Contentious additional charges imposed by shipping lines are nothing new, but online firm Container Xchange’s recent survey has shone a light on the issue, showing an average increase in D&D charges of 104% over the past year.

One Asian shipper showed The Loadstar documents detailing charges of more than $12,000 in one case.

Global Shippers’ Forum executive James Hookham told The Loadstar: “We need visibility of what these costs are. We accept the principle [behind the charges] but it’s visibility, and honesty in some cases, that is the problem. The system is opaque.”

Mr Hookham said shippers could not understand what they were being charged for as they got 10 days’ free storage time.

“But what if the vessel is late?” he asked.

To make the charges fairer and so shippers could see what they are paying for, Mr Hookham suggested IoT devices that allow shippers to see where containers are in real time, should be fitted to all boxes.

It added: “On average, demurrage and detention charges reached $1,219 per container after two weeks in 2021. The cheapest is Cosco in Busan and the most expensive is CMA CGM in Long Beach and Los Angeles.”

D&D charges have long been a focus of attention for the Federal Maritime Commission, US importers complaining that charges are levied even when there is no possibility for the cargo to be picked up.

Similar complaints have been reported in Asia and Europe, with shippers saying they are unable to see where their cargo is in the supply chain.

The House Transport and Infrastructure subcommittee of the US Congress heard from Alexis Jacobson, an accounts manager at BOSSCO Trading International, that: “Despite complying with the free time limit an exporter has in their contract for holding a container outside the terminal and returning a container to the terminal, export customers and drayage truckers are constantly receiving incorrect invoices from the ocean carriers for detention or demurrage charges.”

At the same hearing, the World Shipping Council’s John Butler, representing ocean carriers told the subcommittee: “As testimony from all witnesses today will show, this is not a situation caused by the failure of any one part of the supply chain, and no part of the system has been untouched. To the contrary, all parts of the chain are affected, and all parties are working overtime to keep cargo moving. And while there are obviously disruptions, costs, and delays, the fact is that the international ocean and U.S. intermodal transportation system is moving more cargo right now than at any time in history. The system has bent, but it has not broken.”