OOCL reports desperate fourth quarter and CSCL expects a loss: will 2016 be a flood of red ink? 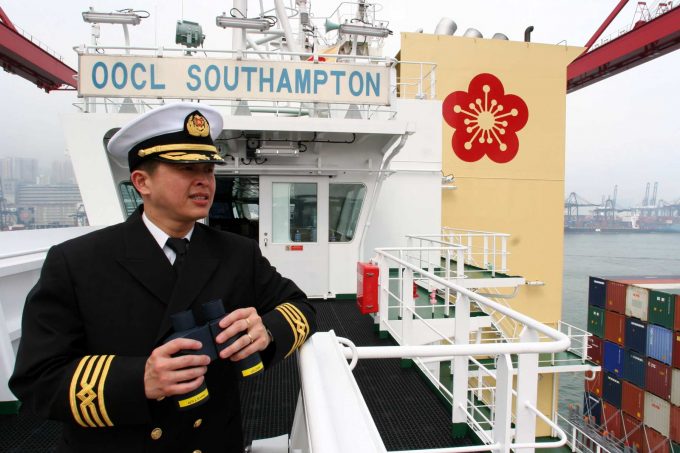 The financial reporting season for ocean carriers is looming and by now most of the container lines will already be in possession of provisional figures.

And there is already a flavour of what to expect, courtesy of OOCL’s fourth-quarter operational performance release and China Shipping Container Line’s (CSCL) stock exchange profit warning last week.

Maersk Group will announce its 2015 financial results on 10 February, and for its container business at least the numbers are unlikely to make pleasant reading for its investors, given the disastrous final quarter of the year for container shipping.

Results look like they will be bad across the industry. And could become uglier if auditors insist that impairment losses on the declining value of containerships is taken into account.

Last Friday, OOCL reported a massive 15.6% year-on-year drop in revenue during the last three months of trading in 2015, to $1.18bn, although liftings actually increased by 2% to 1.39m teu during the period.

OOCL’s figures are especially worrying, considering that the Hong Kong-based carrier is regarded in the industry as being one of the more judicious container lines, having consistently eked out profits while its liner rivals struggled to break even.

Hitherto, the ‘secret’ of OOCL’s success was said to be in not concentrating too much of its business on Asia-Europe, which accounts for around 18% of its carryings, compared with Maersk Line’s 40%, for example. But in the final three months of 2015 all its other trades suffered declining sales figures.

For Asia-Europe the carrier’s revenue was 36% lower than in Q4 2014 – it carried 16% fewer containers as a consequence of weaker European consumer demand.

OOCL’s other three trading regions – intra-Asia/Australasia, transpacific and transatlantic – fell by 15.3%, 7.9% and 4% respectively on the previous year, despite more containers being carried on all of those routes.

Meanwhile, in CSCL’s profit warning, the carrier said it expected to post a net loss of around $450m for 2015, when it reports its financial results on 30 March, of which $129m is represented by impairment losses on its ships.

According to vesselsvalue.com, CSCL’s 78 owned ships have a current book value of $3.26bn, but many have lost 10% or more of their value in the past year. Ironically, the Chinese carrier’s ultra-large flagship, the 19,100 teu CSCL Globe, which the company hoped would change its fortunes when it arrived in January 2015, is now worth $143m, compared with $158m a year ago.

Alphaliner said today that, with last year’s estimated loss, CSCL will have racked up red figures of $1.37bn in the past seven years. This is despite asset sales and Chinese government grants for vessel scrapping that in total are understood to stand at around $500m.

The Chinese government has announced that CSCL’s container business will be merged into state-owned compatriot COSCON and reports are coming in that this could happen as early as March, depending on regulatory approval.