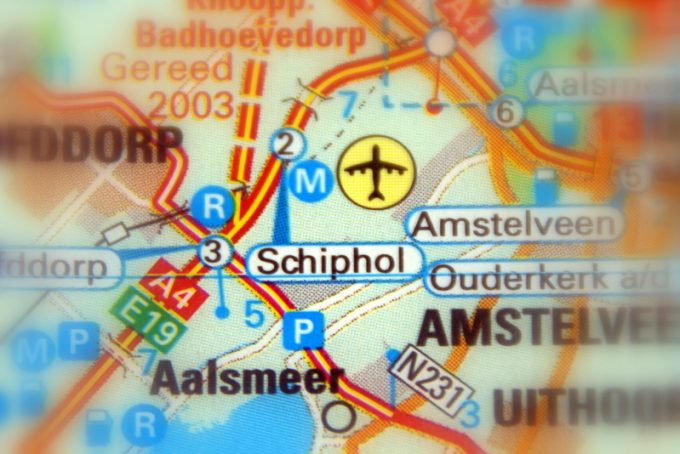 Capacity issues – as well as the soft market – have hit Schiphol, with the Dutch gateway reporting a 9.1% drop in first-half volumes to some 767,000 tonnes.

Schiphol Cargo is considerably below the market on volume changes. Figures published by IATA last month showed that overall air freight volumes in the first half were just 3.6% lower than a year ago.

However, the Dutch government has sought to improve the situation, and announced in July it would be willing to increase slots from 500,000 to 540,000 from 2021. Approval has also been given for the so called “local rule”, due to come into effect this month allowing freighters better access to unused slots.

Minister for infrastructure and water management Cora van Nieuwenhuizen said more slots would be made available if Schiphol showed a “demonstrable reduction in nuisance levels for local residents”, including a cut in the number of night flights.

She said: “Schiphol is one of the pillars of the Dutch economy; we are a trading country and we earn our living with our national airport with its direct connections to all continents. At the same time, people in the vicinity of the airport experience a lot of nuisance, and we want to reduce that considerably.

“We make that a hard condition, but we’re going to do it differently; Schiphol will first have to earn every step of growth.”

The change in tack came as the government moved to adopt a new aviation strategy to run from 2020 until 2050.

Schiphol’s results showed that a mere 0.1% fewer flights was sufficient to cause a near double-digit volume decline. And recent figures have showed a continuing slowdown; cargo flights for July dropping 11.6% year on year, leading to a 10.5% decline in volumes for that month.

Capacity constraints have been a long-running issue for the gateway, which maxed-out its slot requirements in 2017, resulting in an exodus of carriers to rival gateways.