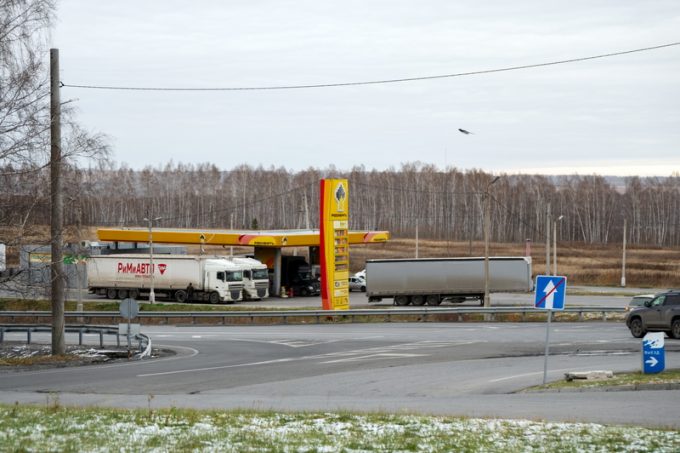 Russia’s ban on trucks entering the country has backfired, failing to impede trade or put the brake on surging costs hitting domestic traders.

The ban came into effect last month, a response to sanctions on Russian hauliers earlier in the year, and prevents EU, Norwegian, Ukrainian and UK-based hauliers transiting or delivering in Russia, and will remain in place until at least December.

An industry source told The Loadstar: “Cross-border EU-Eurasia trade trickled to nothing very quickly after European sanctions came in.

“The ban felt very much like a tit-for-tat decision, but we think part of the reasoning was also to allow Russian operators to take up the slack and stop them going out of business.”

Following the invasion of Ukraine in February, Russian hauliers were banned from operating in Europe, and many EU operators also independently suspended services into Russia for goods not included in the sanctions’ regime.

Reports suggested that rates for delivering to Russia skyrocketed by up to 400%, with sources confirming to The Loadstar that this left many Russian traders struggling.

“Firms that would typically have transited Russia on their way to the Caucuses had time to build-in alternatives without the pressure of any official ban on the Russian side,” said a source.

When asked whether it was a moral decision or not from EU hauliers to withdraw Russian services, the source said: “Insurance risks for both sides – Russian hauliers coming into Europe, particularly into places like Poland, and EU hauliers heading into Russia – are going to be higher, but the fact is that the insurance costs are much higher for those going into Russia.”

One European haulier, not now involved with Russia, said its customers that send large volumes into Russia by road had reported struggles with costs.

“Two told me land transport prices from the EU were eye-watering and they were now moving more volumes into Russia via countries in Central Asia, but have also been using truck swaps in Poland or Belarus.”

Meanwhile, an industry representative told The Loadstar that authorities in Georgia, Kazakhstan and Turkey had banned Russian trucks transiting their countries with European goods in breach of the sanctions imposed on Russia.

The representative also warned that European hauliers bypassing Russia were contributing to worsening congestion at certain border crossings, particularly on routes via the Caspian Sea.