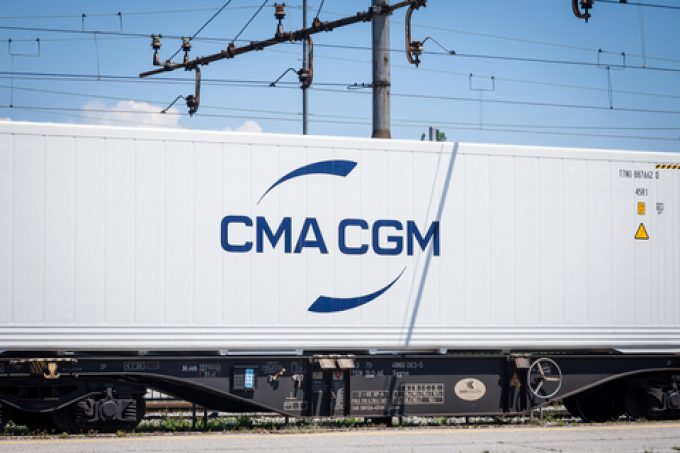 It has slammed the government’s “silence” in response to its demands for financial relief.

Rising from €56 per megawatt per hour (MWh) last year to €473.51/MWh next year, the electricity bill paid by rail freight operators to SNCF Réseau, France’s rail network manager, will have increased more than eight-fold, it said.

“This is enough to put a stranglehold on the sector, putting its very survival in danger.”

During a meeting with French transport minister Clément Beaune last month, Alliance 4F called for a cap on the price of rail traction electricity of €180/MWh and the exoneration of tolls paid by operators to SNCF Réseau for using the rail network, with the state picking up the tab.

However, more than a month on, Alliance 4F said it had yet to receive a response from the government.

“We have no visibility as to the relief we are requesting in order to cope with the explosion in electricity prices, the unsustainable nature of which is putting businesses at risk, especially the smallest ones in the sector. Without an appropriate response [from the government] the momentum we have seen in modal shift in freight transport between 2020 and 2021 will be seriously compromised.”

Alliance 4F added: “The lack of support [with regard to the energy price hikes] affects the entire logistics chain, including road hauliers using combined road-rail transport, which are likely to suffer a cost increase of 15% to 20%.

“In fact, with the market being unable to accommodate this level of increase, it’s likely that intermodal freight flows will be halted, creating a shortage of capacity which road haulage could not absorb.

France has set itself the target of doubling the modal share of rail in freight transport to 18% by 2030.