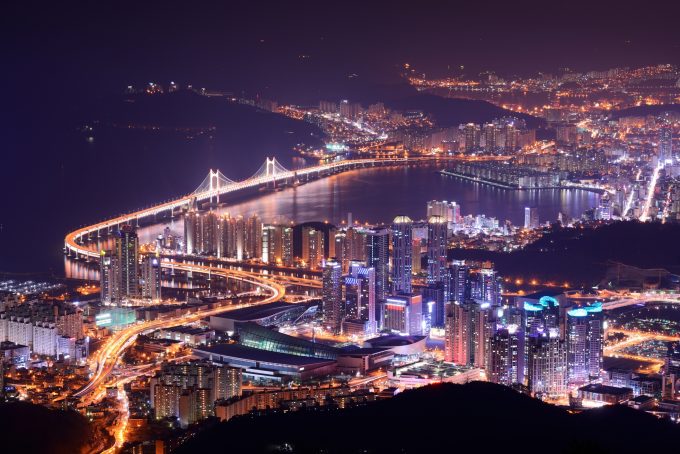 Following the catastrophic failure of Hanjin Shipping last year, the other South Korean ocean carriers still need to work hard to regain the confidence of shippers and counter parties.

That was the view of many delegates attending the 11th annual World Ocean Forum (WOF) in Busan last week.

Money owed to approved Hanjin creditors, which includes shipowners, ports, terminals, container leasing companies and other service providers, has passed the $10bn mark, and the final total could double that.

However, even at $10bn, the liquidators expect to be only able to return $0.02 in the dollar to the creditors.

There was much discussion during conference sessions and on the sidelines on the reasons for the collapse of the world’s seventh-largest carrier, South Korea’s biggest, and the damage inflicted on the reputation of the maritime nation.

Attendees The Loadstar spoke to generally felt the crash could, and should, have been avoided, and were critical of the lack of government intervention, given the significance of the company to South Korea’s international trade.

The view of one Busan-based senior logistics manager was that all the parties must have been aware of the chaos that would be caused by entering receivership. He said: “It was really irresponsible of Hanjin and [major creditor, state-owned] Korean Development Bank not to keep talking… it has impacted so many people.”

Negotiations between Hanjin Group, which also owns Korean Air, and KDB reached an impasse over the bank’s insistence that group offer more financial support to its subsidiary.

After a game of bluff and counter-bluff, the plug was eventually pulled by Hanjin Shipping’s board and it applied for receivership on 31 August 2016.

The implications were immediate, and immense, for the global supply chain: some 500,000 teu of cargo, worth an estimated $14bn, was stranded on around 100 Hanjin-operated containerships around the world.

Major shippers, such as Samsung and LG, were caught up in a desperate attempt by creditors to arrest ships and containers as a means of recompense. Even shippers that thought they were not impacted by the collapse, having booked with other carriers, were shocked to learn that their containers were affected by Hanjin’s membership of the CHKYE alliance and its many slot charter agreements with other carriers on various trades.

At last year’s WOF, several attendees told The Loadstar they were still expecting the government to rescue Hanjin with a bail-out; but in reality it was already too late as the carrier’s credit lines with its counter parties had been withdrawn as a consequence of entering receivership.

There are signs that HMM is starting to win back industry trust and SM Lines appears to have made a solid start on its single transpacific loop.

There is very little detail as yet, but it appears that KLM is to take ...

The Celadon Group Inc collapse is a problem for Celadon’s staff, at least in the ...

Stories abound about the problems faced by Celadon’s 4,000 staff, who yesterday found out they had lost ...

Shock for 4,000 staff as battle to save Celadon ends in bankruptcy

Some 4,000 staff face losing their jobs after US trucking company Celadon Group filed for Chapter ...

THE Alliance members have filed an amended version of their vessel-sharing agreement (VSA), to incorporate new ...

Financial troubles mount for grounded Jet Airways – and its creditors

Lenders to grounded Jet Airways may have to partially write off outstanding debts if the ...