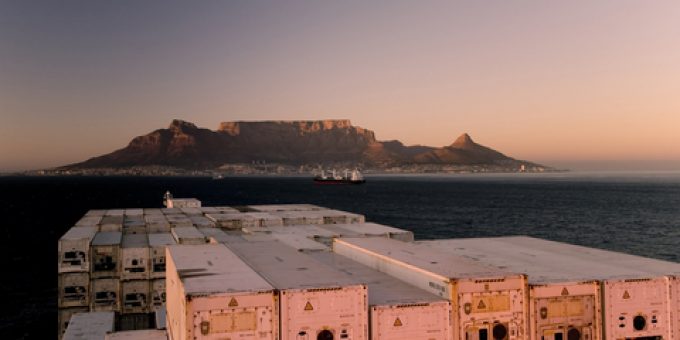 Equipment shortages have helped prop up freight rates for reefers, even as dry container prices continue to decline.

According to Rafael Llerena, CEO of 3PL EasyFresh, reefer freight rates have remained high despite an apparent tail-off in demand on other trades.

He told The Loadstar: “Reefer rates have held up not only because of the higher trade leg demand, compared with dry cargo, but also as a result of a shortage of equipment. Reefer containers have to compete with high-priced laden dry containers on the return leg from Asia and are facing congestion, which slows boxes returning from the US.

“Moreover, non-operating reefers have been used to replace dry cargo units on certain trades over the past few months, but these are taking a long time to return to loading ports due to congestion problems, schedule reliability issues and blank sailings from Asia, delaying rotation and supply.”

“Carriers’ schedule reliability has improved, though remains low, which has added pressure to the reefer equipment rotation. In our case, for example, it has hit some banana traffic ex-Ecuador,” he explained.

Perishables demand is being driven by the southern hemisphere’s citrus season; Mr Llerena said the season was at its peak and, given the circumstances, was “running better than expected.”

He added: “The newly required [since July] cold treatment for South African oranges into the EU has created problems at origin, in terms of proper cold storage capacity and energy costs.”

The northern hemisphere citrus season will kick-off by September-October, he noted, and has been hit by the drought in the Mediterranean and the US, “so we will see rather shortly how this will affect volumes and prices”.

Conventional reefer vessels are also continuing to impact the market. Having largely been written-off as a declining shipping sector pre-Covid, the widespread supply chain disruption triggered by the pandemic helped the mode make a comeback.

Mr Llerena explained: “Conventional reefer vessels can be more efficient and render better service to customers than the volume-led mega container carriers, which are often straitjacketed within alliances.

“However, last year, containerised shipping still took practically 90% of global reefer trade, so the new orderbook of conventional reefer vessels will probably have a rather minor impact in the market.

“In fact, growing global reefer volumes may somehow dilute the impact, because it is expected that the seaborne reefer trade will keep expanding over the next few years.

“All in all, specialised reefers keep posting record returns, so it’s surely a good moment to invest.”