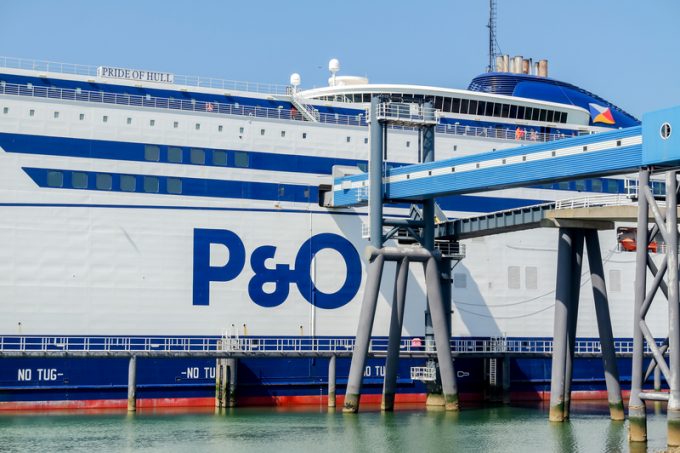 The extraordinary decision of P&O Ferries – or P45 Ferries as they might now become known – to cancel its sailings today with little more than a few minutes’ notice, and the subsequent announcement that 800 crew members serving on its vessels had been issued with immediate severance notices “on the grounds of redundancy”, classily given over a pre-recorded Zoom, is utterly shocking.

While some have suggested that this has been “in the post” for some time – the gradual erosion of workers’ rights in the UK culminating in the government block of last year’s Parliamentary bill to outlaw “fire and rehire” tactics – there was still a genuine sense of surprise, because the way this was handled seems ridiculously cack-handed and ill-advised.

Clearly, this decision has been long in the making – P&O Ferries has been losing £100m year on year, apparently – but its execution was disgraceful.

It is not only an appalling, and possibly illegal, way to treat your staff, but equally the thousands of customers – shippers and forwarders – who had no notice and little opportunity to make alternative arrangements, and it is yet another kick in the nuts for the faltering British economy that continues to struggle in its recovery from Covid and Brexit.

If it really was a ‘do-or-die’ move for P&O Ferries, why couldn’t this have been handled in a grown-up manner with some proper consultation? Are the RMT and Nautilus unions really so intransigent that rational discussion and an agreed solution between management and staff was so impossible to reach that there was no point in starting it?

Meanwhile, reports of balaclava-clad heavies with handcuffs turning up at ferry terminals to haul seafarers off vessels means any public sympathy for the company’s economic plight has just vanished. Captains, meanwhile, have raised ferry gangplanks to prevent them from boarding.

So we now face the prospect of prolonged sit-ins on the ships – because 800 is a big number of seafarers to forcibly remove – which means an irreplaceable chunk of the country’s ro-ro capacity is out of action at just the time when it is so desperately needed. The global supply chain crunch hasn’t gone away, and in this little corner of the world it looks as if it is about to get worse.