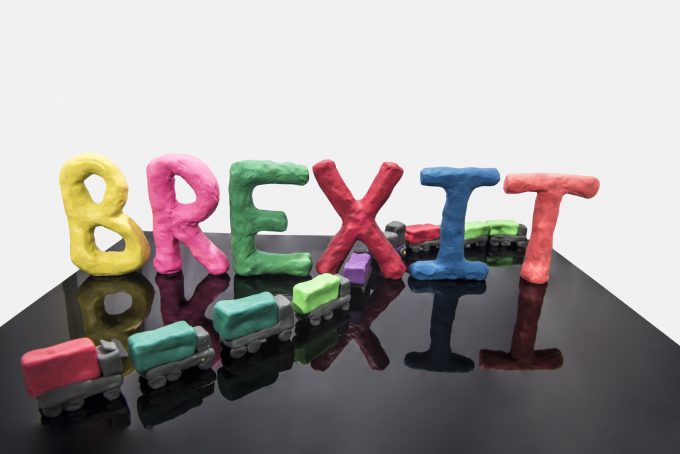 Robert Keen, director general of the British International Freight Association (BIFA) said his members would be looking for the new government to deliver on its promises on the withdrawal agreement with the EU and any future trade deal.

“For the last three years, freight forwarding and logistics companies have done all they can to prepare for Brexit in the face of huge uncertainties.

“The mantra of the new government has been ‘Get Brexit Done’, but that will only have any real meaning for BIFA members if the actual details of our future relationship with the EU are clear.

“That means providing them with assurances that they won’t face another no-deal cliff-edge next year, or a messy and disorderly exit from the EU.

“I would urge the new government to seek and commit to a workable adjustment period once the details are revealed about the changes our members might face in regards to the movement of freight across borders. Now is not the time for arbitrary negotiating deadlines,” he said.

The FTA’s head of European policy, Pauline Bastidon, also focused on the “get Brexit done” mantra and said: “Big questions about our future trading arrangements with Europe are yet to be answered, and must be an urgent priority if UK PLC is to continue trading effectively.

“Despite repeated requests, FTA still has not received responses from government on a number of key areas which currently enable the smooth passage of goods and services across the UK’s borders.

“While the transition period has already been reduced to less than a year, it is vital that the logistics industry understands the new rules and procedures it will need to implement after Brexit, and critically, has time to plan and adapt,” she added.

The FTA also called for safeguards on the status of UE nationals living in the UK and employed in the logistics industry.

“With more than 53,000 lorry driver vacancies already in the UK, and more in warehousing, van driving and other key roles across the sector, the loss of 343,000 EU nationals working in British logistics firms could see vehicle movements and the supply chain as a whole come to a standstill,” it said.