News / No let-up in cargo crime during pandemic, as gangs target PPE shipments 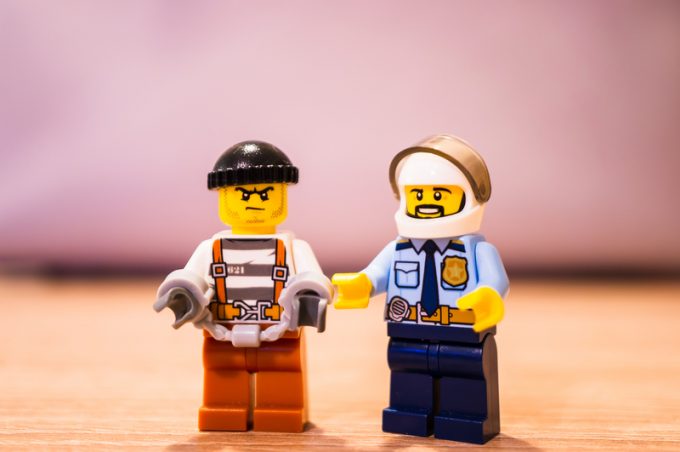 More than €85m-worth of products were stolen from supply chains in 46 countries in Europe, the Middle East and Africa in the first half of 2020.

While TAPA noted that ad hoc thieves had been thwarted by global lockdowns, organised crime groups continued to operate and target specific goods such as PPE, food and drink.

Computers accounted for €9.9m, pharmaceuticals €5.9m, while thefts of trucks or trailers carrying no loads were put at €5.6m.

TAPA said: “The supply and demand nature of the black market for stolen goods prompted a noticeable spate of thefts of PPE equipment, as offenders looked to cash in on one of the most sought-after products to help fight the outbreak of the coronavirus.

“In the biggest single loss, two million face masks and other equipment valued at €5m were stolen from an Origin Facility warehouse in Santiago de Compostela in north-west Spain in April.”

It said “millions” of respiratory masks had been stolen from an aviation facility in Kenya, and France, Czech Republic, Spain, Norway, Russia and Germany also saw Covid-related products stolen. In the UK, 130,000 toilet rolls were stolen from trailers in Walsall.

“It clearly takes more than a global pandemic to stop the activities of organised crime,” said Thorsten Neumann, president of TAPA EMEA.

“Anecdotal evidence also suggests an increase in cases of ‘stealing to order’ of goods in high demand during the early months of the pandemic. Our IIS database recorded a higher than usual number of incidents in which, for example, multiple vehicles in parking locations had their tarpaulin curtains slashed by thieves looking for products, but no goods were taken in the attacks.

“This indicates offenders had specific types of products in mind – and, almost certainly, black market customers already lined up to buy the goods,” he added.

Criminals have derived various ways to commit theft: 50 tractor units were stolen from a transport company by a rival operator. Police intercepted seven of the vehicles showing false number plates. Another case saw criminals use forged documents to pick up a mobile phone shipment from an aviation facility in Amsterdam, and in France, offenders blocked a road to hijack a truck.

Theft from vehicles remained the most recorded type of incident, with 2,179 cases, while there were only 122 thefts from facilities. Nearly half the thefts involved trucks in unclassified or unsecured parking locations.

“One of the outcomes of the Covid outbreak has been the global focus on supply chain resilience,” said Mr Neumann. “The level of cargo crime during the lockdown will also focus the minds of companies to make their operations more secure.”