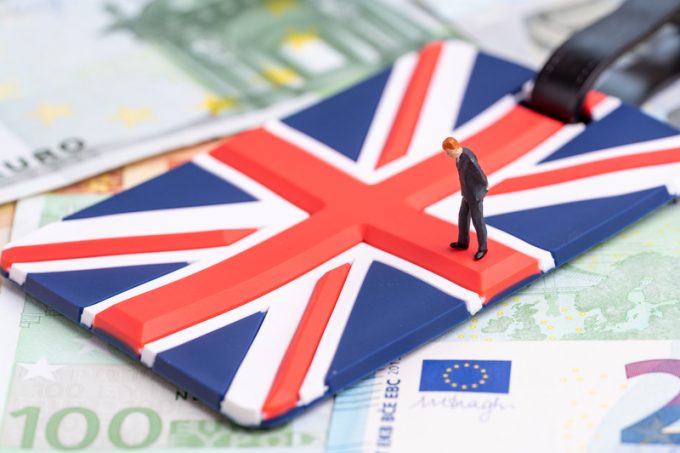 The Brexit market is picking up, and there’s money to be made from what is being billed as the “world’s most effective border”.

But this will be from 2025 – it certainly won’t become the world’s most effective border on 1 January 2021.

The UK government claims to be trying (as it did, for example, with the failed ‘world-beating’ track and trace app for Covid), and it has now launched a consultation on its 2025 border strategy.

While this news has been welcomed, BIFA has made the point that the consultation period – which ends at 11:55pm on 28 August 2020 – is rather short for a plan which is five years off.

The forwarding association also warned that previous consultations have been “something of a waste of time”.

Director general Robert Keen said: “As a cautionary note, while we welcome the opportunity to contribute – we will be circulating information to our members  and encouraging them to reply directly – we have been involved in similar initiatives, which have yielded few results, such as the Customs Blue Print, which talked of ‘improving the customer experience’, but actually yielded little practical benefit.

“Furthermore, we note that the questions posed in the consultation document are rather restrictive. While they focus on processes and data flows, they don’t cover government organisation and functions at the frontier, which is disappointing.”

Nevertheless, the Brexit market is starting to flow – even if the goods aren’t yet – and forwarders and IT companies are beginning to see the pound signs.

“Potentially, there’s really good money to be made,” said one. “There are going to be a load more costs, though.”

There’s money in red tape, and the press releases are certainly beginning to reveal budding solutions to anticipated Customs problems. IT companies are reporting a surge in requests, and forwarders are nearing readiness to offer solutions.

Agency Sector Management this week announced its Sequoia software was ready for its forwarder customers. It said it would minimise disruption – but warned there could still be delays.

“We are making sure our users can meet the changes for minimal disruption and we are confident they are in a position to be able to comply with the new requirements,” said chairman Peter MacSwiney. “But, as an industry, we need to bear in mind there is still potential for delays when the new systems kick in.”

Next, Descartes breathlessly announced that customer GB Agencies, which handles more than two million vehicle movements a year, has upgraded to its e-Customs solution, which it claims streamlines processes.

“While the customs process surrounding Brexit is complex, it must not interfere with the product logistics chain,” said Timothy O’Mahoney, shipping network manager. He anticipates a five-fold increase in customs declarations from 1 January.

Pol Sweeney, VP sales and business manager UK for Descartes, added: “The Brexit process has been long and complicated for many… As the 1 January fast approaches, businesses must implement the tools they need to be able to continue their operations with the same, or even increased, efficiency.

“Brexit will have vast implications for any company importing or exporting out of the UK.”

And it could also have vast implications for the revenue of some companies – as well as the wallets of consumers who will, inevitably, foot the bill.