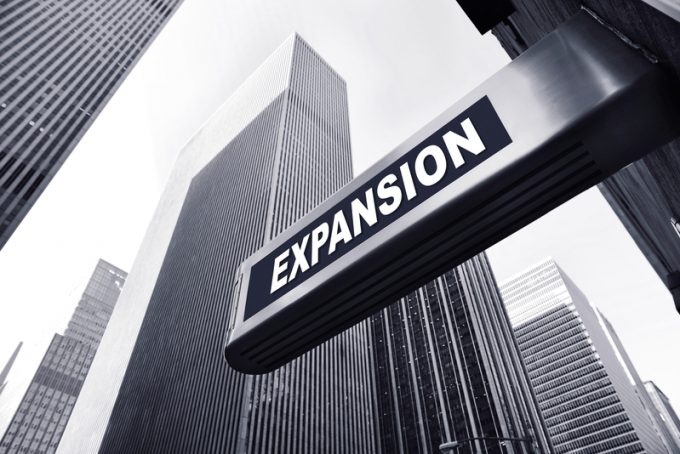 We are thrilled to announce the addition of Aongus Buckley and Hessel Verhage to our fast-growing Loadstar Premium team.

Based in Dublin, Aongus Buckley will add depth and reach to our service, covering critical topics such as free trade, Brexit and regionalisation of supply chains, as well as blockchain and a few others, mainly applying a top-down approach.

Currently a columnist for The Times, Aongus (pictured below) is also a lecturer in economics at Dorset College Dublin. He previously worked with Ale, global head of Premium, at tightly focused analysis/news B2B banking service Bond Radar, where he was a bond analyst in London for five years. 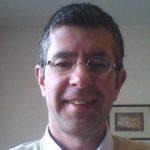 Before that, Aongus spent seven years as an economist in London at derivatives-broker GNI, which was acquired by Man Group. He joins The Loadstar as an economist, contributing at least one column every fortnight.

“I always jump at the chance to work with clear-eyed analysts such as Ale, who look at an industry from first principles. I am really excited about this new challenge.”

Based in Chicago, Hessel (pictured below) will continue to act as president and chief executive of US-based STG Logistics, but will also share his valuable insight for Premium, with a focus on broader T&L market trends, the inner mechanics of supply chains, as well as the hot topic of “differentiation”, or the lack thereof, for asset-light/heavy logistics companies. 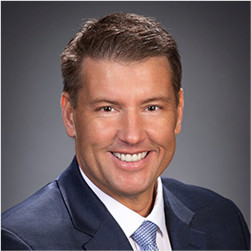 He joins as a columnist and is expected to write a couple of monthly, punchy commentary pieces.

A market enthusiast, he told us: “I started on the forklift and am passionate about the hard-working folks who make things happen, so I wanted to make it happen and I am pleased to contribute to Premium.”

Best of all perhaps, Hessel and the Premium team decided to devote to charity $50 for each of his columns, as well as any additional payment that may be agreed by the parties.

Hessel and Aongus join Russell (senior columnist, Brisbane) and Mike (deputy head, London) to drive the next stage of growth for Premium -– and, of course, to have a lot of fun working together.

Alex Lennane, publisher of The Loadstar, said: “It’s exciting to see such experienced and interesting people join our growing Premium team – our subscribers are certainly getting their money’s worth!”

You can contact the Premium team at [email protected]

Geert Aerts, an aviation training director, will take over from Steven Polmans as the new ...

Burkhard Eling (pictured above) has taken the reins of Germans logistics provider and road transport ...

On the merry-go-round The Loadstar