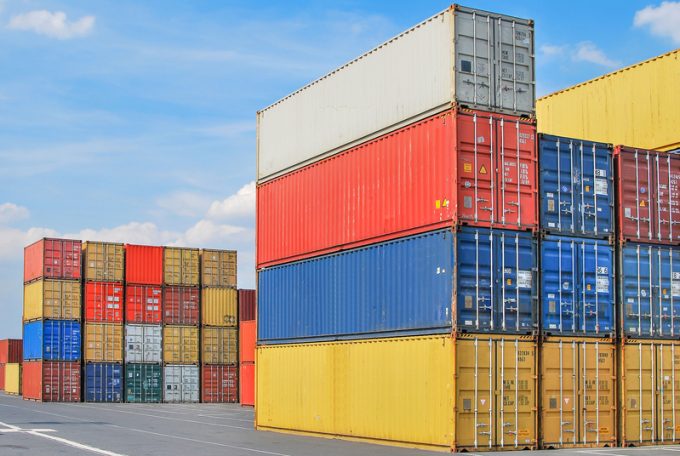 The offer by shipping lines to temporarily store containers at way ports to avoid congestion at destination terminals has proved popular with European importers.

There has been a significant take-up of the products to help manage the reduced demand during the coronavirus crisis, which have been variously dubbed ‘delay in transit’, ‘suspension of transit’ and ‘detention in transit’.

However, there have been reports to The Loadstar of some instances where the wrong boxes have been selected for storage at the transit hubs.

Moreover, insurers are concerned about the increased security risk from the storage of containers at the temporary off-dock facilities, as well as the potential for cargo damage.

MSC, Maersk and CMA CGM are among the carriers that have products to cater for consignments shipped out of China that were too late to be postponed or cancelled after Covid-19 social distancing restrictions shuttered retail outlets in Europe and the US.

“It was a great initiative by the lines to react to the problem of boxes arriving here with nowhere to go,” one Felixstowe-based forwarder told The Loadstar.

“The port was getting very nervous about congestion and was looking at a number of areas locally for storage, but that would have been very complicated in terms of releasing containers,” he said. “And who was going to pay for the lifting costs and shunts from dock to storage?”

Indeed, a report in the East Anglian Daily Times yesterday revealed that former airfields, like RAF Bentwaters, near Woodbridge in Suffolk, had been earmarked as temporary storage hubs but had been officially “stood down” after it become clear that the number of ships and containers arriving at the port would greatly reduce in the coming weeks.

The forwarder said overall the transit delay system was working well for his clients, although there had been a couple of issues relating to the wrong containers coming off at the transit hub.

“They took a couple of extra boxes off that we wanted urgently and now I can’t find out when they will be back. I just hope they don’t get stuck there for ever!”

Insurers are also concerned that carriers may be exposing themselves to additional liability and risk. Michael Yarwood, managing director loss prevention at the TT Club, said security was “the most dominant of the risk issues as operators seek alternative storage”.

He added: “Whether it’s taking up buildings not usually used for storage or laden vehicles parked adjacent to a full warehouse, or simply facilities unfamiliar to the operator, the security regime may not be of a similar standard. This concern is not just limited to fencing, lighting, security patrols and CCTV, but also communication with hauliers delivering cargo to the unfamiliar premises.

“There is also the constant danger of vehicles being diverted into the hands of criminals; the so-called round-the-corner theft,” warned Mr Yarwood.

The TT Club said there was also a heightened risk of cargo damage where off-dock terminal storage locations had “less permanent surfaces or increased exposure to vegetation and pest ingress”.

Risk management director Peregrine Storrs-Fox cautioned: “Care must be taken to insure that, in providing such a facility, operators do not expose themselves to additional liability and risk.”