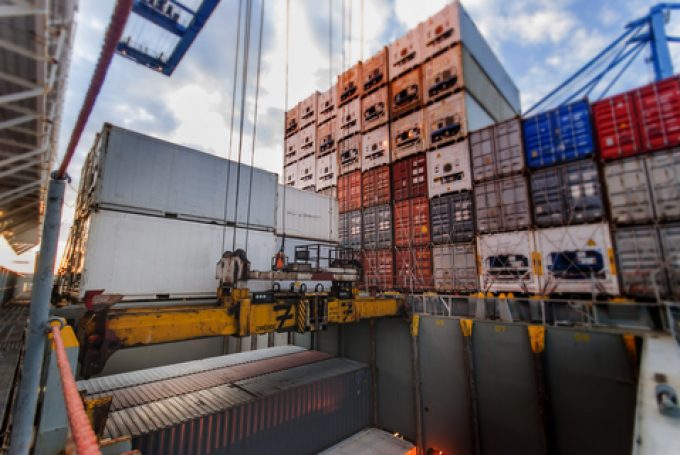 In its latest reefer market update, the forwarder said there had been “real progress” with shipping schedules and congestion, compared with 2020 and 2021, which were notoriously bad for the sector.

DHL said: “We certainly believe cargo will be shipped faster on certain trade lanes, and definitely will not sit outside the US [ports] as long as it has in the past.”

Perishable cargo would likely be “safer” now, the forwarder said, presuming there is less shipping disruption and potential for spoilage.

However, it added that “many countries with high inflation can’t even afford such products anymore and have changed to local sourcing”.

“Also, will dry containers – which on certain trades like Asia to Europe still give more revenue to the shipping lines – take the additional capacity? In particular, those [cargoes] which partially go by air or rail, which remains heavily disrupted,” DHL asked.

For example, DHL said rates for European exports to Asia Pacific were “getting a bit softer”, and while vessel capacity is available, the “overall shortage of reefer equipment is keeping reefer rates more stable compared with dry cargo”.

On the other hand, the forwarder said European exports to Oceania “remain critical, with full vessels and limited capacity, especially on the feeder services ex-Asia”.

Reefer export capacity is also limited from southern Africa to Europe and Asia.

In North America, DHL said the cost of repositioning empty reefers from Asia was pushing up rates, with a large reefer export volume creating a deficit of 40ft reefers from Norfolk, Oakland, Seattle and Vancouver.

The forwarder pointed out there is also a lack of equipment in South America, with Argentina, Brazil, Chile, Mexico and Peru facing “severe limited inventories” of 40ft reefers, combined with port congestion in Chile, Colombia, Panama and Peru.

Furthermore, DHL said that, while the overall picture of schedule reliability had improved to 36.4%, the highest this year, it does not expect reliability to improve over the next few months due to “lingering port strikes in Europe and the US West Coast, and the start of the traditional peak season in Q3″.