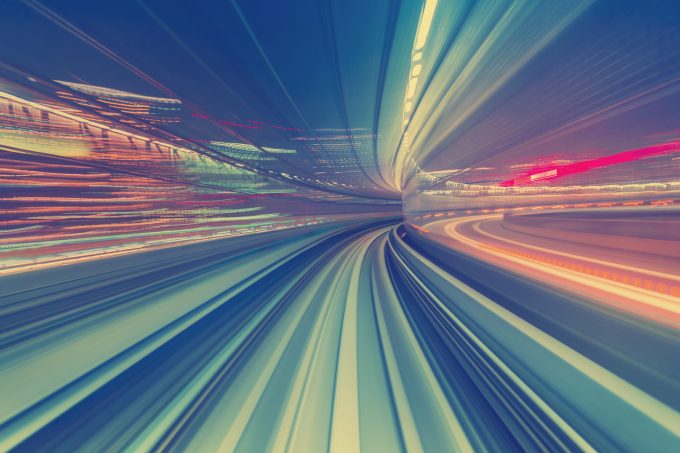 The development of an advanced magnetic levitation (mag-lev) rail line between Stockholm and Helsinki took another step forward as US firm Hyperloop One published its business case for the project.

In addition, the Finnish city of Salo has signed a letter of intent to become the first Hyperloop city on the proposed route.

Hyperloop is backed by US tech entrepreneur Elon Musk, the brains behind the Tesla electric car company, and appears to be confounding critics of mag-lev technology by bringing it to the market remarkably quickly.

The project envisions a 500km corridor between the two Scandinavian capitals, via the Aaland Islands that lie between Sweden and Finland in the Gulf of Bothnia. A report co-authored by KPMG concludes that the current three-and-a-half-hour flight between the two cities would be replaced by a 28-minute mag-lev journey.

The cost to complete the entire 500km Sweden-Finland network is projected at €19bn – €38m per km on average, and the authors estimate it would bring in €1bn a year from passengers alone.

“This reinforces Hyperloop One’s contention that Hyperloop technology can deliver higher-speed transportation for less than the cost of high-speed rail,” said the company.

“The UK’s London to Birmingham fast rail project is currently budgeted at €100m per km for infrastructure only. California’s high-speed rail project is now between €69-79m per km on average,” it added.

While most of the study concentrated on the benefits the link brought to residents of the two cities, in terms of job opportunities and the wider economic benefits of reduced travelling costs, it also noted that the Øresund changed established logistics patterns, with rail freight volumes increasing by 33% immediately after its opening.

“Hyperloop is the definitive 21st century transport solution, not only for the Baltic region, but for all of Europe,” said Mårten Fröjdö, partner atFS Links Ab.

“The numbers of the study do not lie: there will be a benefit for every city and region involved, especially considering that the study doesn’t account for cargo efficiency. We are completely aligned with Hyperloop One and are determined to launch the world’s first Hyperloop in Scandinavia.”

FS Links is one of the partners in the project, which also includes UK engineering firm Arup and German logistics giant DB Schenker.

Hyperloop could be up and running in Europe this year

Hyperloop is coming to Europe. Or, a 320-metre test track near the French city of ...

The hyperloop Tomorrow's World Hyperloop One