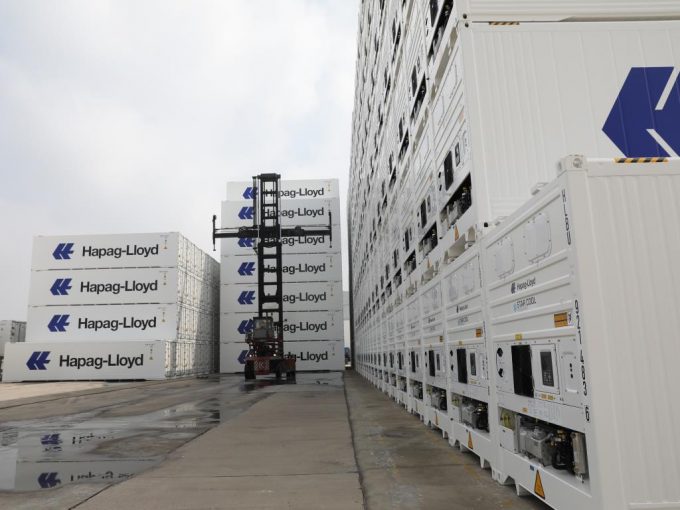 Hapag-Lloyd has placed an order for 8,600 Star Cool reefer containers, 2,000 of which will be controlled atmosphere (CA) units, with Maersk Container Industry (MCI).

The order follows an August announcement from Hapag-Lloyd that it would be adding 11,100 reefer units to its fleet, taking its total to 91,000.

Niklas Ohling (pictured below), senior director at Hapag-Lloyd, said: “It is reassuring to know that we have the ability to fully convert a large part of our reefer fleet to a lower GWP refrigerant solution without having to make any modifications to the machines or compromise on performance.” 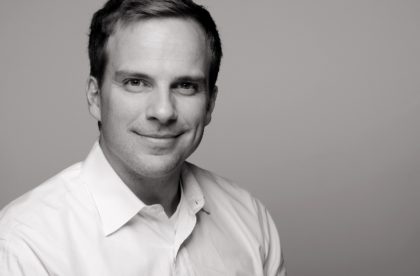 The use of R513A refrigerant with Star Cool addresses the environmental protection legislation for technology platforms introduced under the EU’s F-gas regulations, said MCI.

Søren Leth Johannsen, chief commercial officer, added: “We deeply value the trust shown in us by Hapag-Lloyd, which is founded on 18 years of experience in supplying reefer containers to them. This close cooperation led Hapag-Lloyd to order their first batch of Star Cool units in 2012, since when the proportion of these cutting-edge reefers in the Hapag-Lloyd fleet has steadily grown. The 8,600-reefer order from Hapag-Lloyd obviously marks a further milestone for MCI and Star Cool.”

The order for the 2,000 CA reefers follows the launch of Hapag-Lloyd’s ExtraFresh and ExtraFresh Plus services, and will take the number of hapag Lloyd’s Star Cool CA systems up to 5,000. The Star Cool units also have a built-in energy meter, allowing energy efficiency to be monitored.

“Our aim is to cut Hapag-Lloyd’s carbon footprint by a further 20% by 2020, and efficient reefer containers will play a significant role in achieving this goal,” Mr Ohling added.