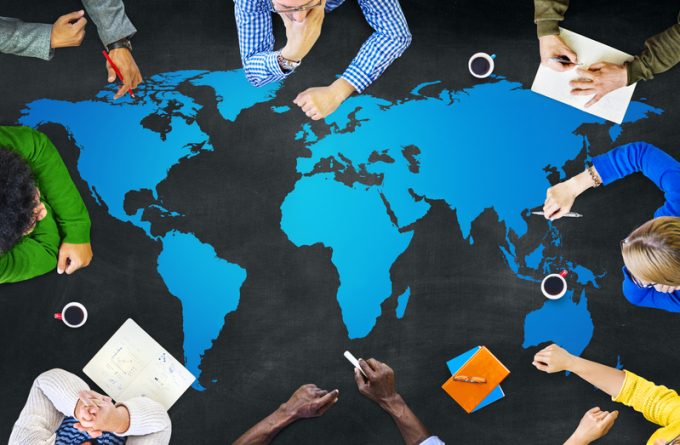 Despite efforts by shippers to shorten supply chains and induce a near-shoring shift, the structure of globalisation has prevented this from happening, according to time critical suppliers.

“Globalisation, though, makes this very hard as it says to shippers ‘you want to have a link with all the major markets’,” said Mr Stobie.

“When it comes to automotive – a sector we are particularly present in – you cannot have both a short supply chain and achieve the aims of globalisation.”

Mr Stobie said this was due to the existence of “major” markets in virtually every continent, with manufacturers in Mexico, North America, Europe, and Asia, and the trend in car sales allowing customers to order bespoke models for very little price difference added complexity.

“We also have manufacturers trying to develop the perfect autonomous vehicle; the perfect electric car,” he said. “Again this costs money, and if it is cheaper for a German manufacturer to source the requisite parts in China, then this is what they’ll do.”

“For us, the picture is very mixed and is, of course, very customer dependent,” he said. “We see a lot of centralising of warehouses and production sites, which has a direct impact on the supply chain of our customers.”

He said several Time:Matters customers had switched from a decentralised structure to a central structure to optimise costs. But others have gone in a completely different direction.

“Overall, the deciding factor remains cost pressure, which can result in more emergency logistics if there is a lack of supply chain investment,” he said. “The main thing from the manufacturer’s point of view is what they can live with – and what their bank can afford – in terms of value.”

Mr Stobie thought the picture is more transparent: “Supply chains are getting longer, particularly between China and Europe as manufacturers in these two powers seek to support one another.”

SCD: After years of 'Made in China,' supply chains consider alternatives

SUPPLY CHAIN DIVE reports: (The change in tone from U.S.-based supply chains is not a mass ...

The pandemic has created shorter supply chains and a trend towards sea-air cargo, according to ...

From reports to a real logistician’s experience…

The near-shoring shift: Maersk released a rather interesting article this week, an excerpt of which ...