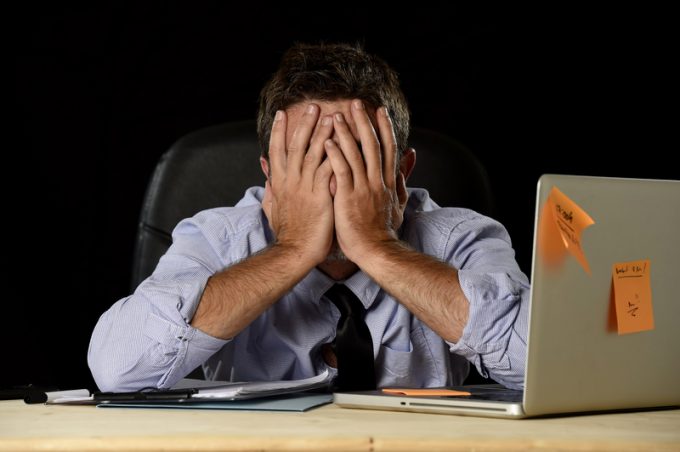 Shippers with ‘unreasonable’ expectations are causing headaches for forwarders – big and small.

Exhausted forwarders have told The Loadstar the job is currently extremely stressful, particularly in the air cargo peak, owing to quickly changing freight rates and capacity, and long delays.

One air freight source at a major forwarder said shippers, unsurprisingly perhaps, were furious to find that a rate agreed previously would no longer see their freight moved in a timely fashion.

“You can’t blame the airlines,” he said. “They can make more money right now, and they need to, so they are giving capacity to a higher-payer, leaving us to tell the shippers.

“Their freight will go, but it may take two weeks or more. If they want it faster, they will have to pay the new rates. But they can’t understand it as they had booked freight at a certain rate, and expect it to move on time.”

He added that even as a very large forwarder, he was losing allocations.

“It must be very hard if you are a smaller forwarder. We are able to use our market strength to keep some allocations, but it doesn’t feel particularly good to do so. But you may as well, if you have it. You’ve got to do what you can.”

He added that the opening-up of passenger markets over the transatlantic had cut capacity significantly, as bellies were filled with suitcases instead of cargo, yet another issue to explain to shippers who had thought it would mean more, not less, capacity.

Another, normally enthusiastic, forwarder told The Loadstar: “I don’t like my day job anymore – it’s becoming a chore, and a stressful one at that.”

He said his biggest challenge was “customer expectations versus reality”.

“We are endlessly trying to fix problems – everywhere, by every mode, in every direction. It’s a right laugh,” he added, sarcastically.

Forwarders are feeling the brunt of the mismatch between demand and supply – although as most observers would point out, they are well paid for doing so. But issues such as lack of drivers and warehouse space mean they are unable to ensure freight moves smoothly.

Some have reported going to airports to physically look for their freight. One handler said the company had hired drivers to get freight off the airport and deliver directly to the forwarder, but there was no space available and the freight had to be returned.

Shippers, meanwhile, are struggling with the concept of very high freight rates and charges, and poor service levels and delays.