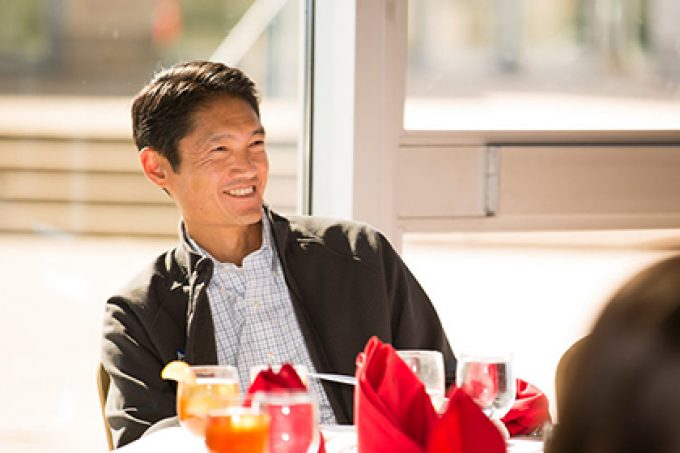 Amazon has hired a high-ranking airline cargo executive and two former officials from the US Department of Homeland Security (DHS), according to their LinkedIn pages.

Kenji Hashimoto, who spent nearly 22 years at American Airlines, this week started as Amazon’s vice president of North American sort centres and planning. Sort centers are smaller facilities than fulfillment centers where orders are sorted by final destination and consolidated onto trucks for faster delivery.

Hashimoto previously was senior vice president of finance and corporate development at American. He held a series of executive positions at the world’s largest airline, including a stint as president of cargo.