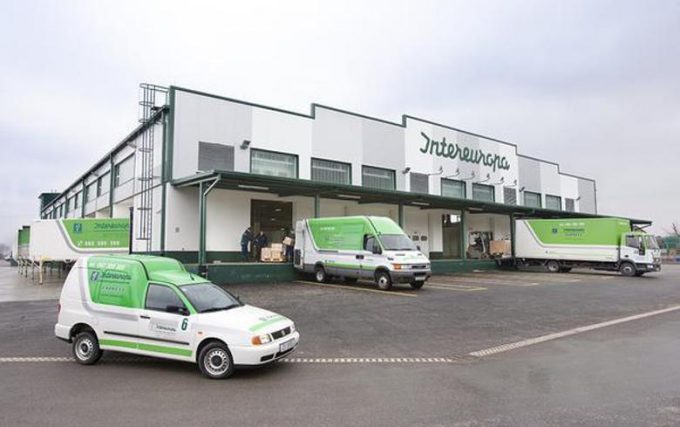 In a London Stock Exchange announcement, Xpediator said it was in discussions with the Koper-headquartered firm to acquire its stock, although its property assets are likely to be excluded from the deal.

“There can be no certainty that these discussions will result in any agreement being reached with the shareholders, or any formal offer being made by Xpediator,” it said.

Intereuropa, which is listed on the Ljubljana Stock Exchange, said in its most recent filing it aimed for revenue of €168.5m this year, with a targeted ebitda of €13.2m and investments of €5.9m.

In a separate development, Xpediator also announced Woodland Group director Simon Youd had joined it as group head of merger and acquisition and integration, with a seat on the board.

Xpediator chief executive Stephen Blyth said: “Simon is a senior industry figure with strong M&A credentials and an excellent strategic understanding of the future direction of our industry.

“Xpediator is a platform upon which we are building a much larger business and Simon will play a key role in helping to manage the integration of new acquisitions alongside the identification and completion of new opportunities. We are looking forward to working with him.”

A chartered accountant and former corporate financier for Deloitte, Mr Youd joined Woodland in 2009 as chief financial officer. Since 2016, he was responsible for “sourcing, accessing and developing acquisition opportunities for Woodland alongside responsibilities for business development, contract negotiation and managing an internationally spread finance department”.

Gareth Sinclair, one of a raft of IAG Cargo executives who left the carrier last ...