News / Ever Forward refloated, but salvage and environmental costs could hit $100m 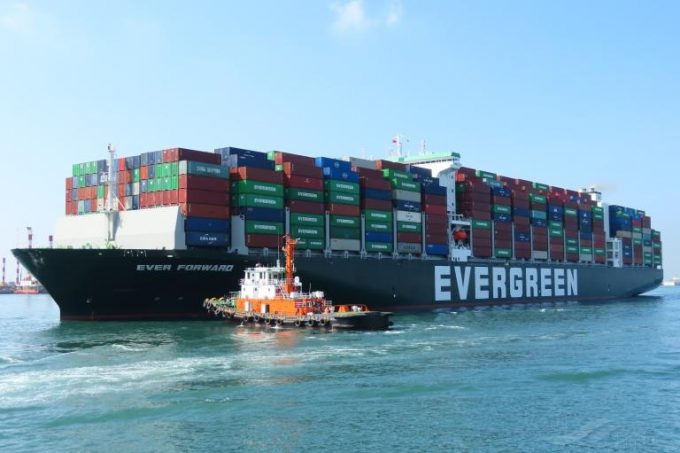 The US state of Maryland has urged Evergreen to start a $100m ‘responsibility fund’ to pay for the economic and environmental damage caused by the grounding of its box ship Ever Forward.

The Taiwan carrier reported that the 12,118 teu Ever Forward, stranded in Chesapeake Bay from 13 March, was refloated on Sunday, at just after 7am local time, after some 550 containers were offloaded.

Evergreen employed salvor Donjon-Smit, whose initial attempts to rescue the ship from the Chesapeake mud were unsuccessful, leading to lightening the load to finally lift the ship off the seabed.

Salvage operations included dredging under the vessel to free it, and the state is claiming economic damages from the accident.

Maryland comptroller Peter Franchot wrote to Benjamin Tsai, president of Evergreen Shipping Agency (America), saying that, while much was unknown about the circumstances that led to the ship becoming stuck, “the situation has already damaged the environment and could lead to more damage in the days to come”.

He added: “While we do not know the full scope of the environmental impact thus far, a 131,420-ton ship, carrying tons of cargo and fuel, getting stuck in our waters undoubtedly has resulted in disruptions to the bay’s fragile ecosystem.”

A response to the Maryland state comptroller’s letter is being penned, according to Evergreen, which added: “Following underwater inspections at nearby anchorage, Ever Forward will return to the port of Baltimore and reload the cargo that had been discharged and then continue on its previously scheduled voyage, which begins with Norfolk, VA.”

The first attempt to free the grounded Evergreen vessel, Ever Forward, ended in failure after ...