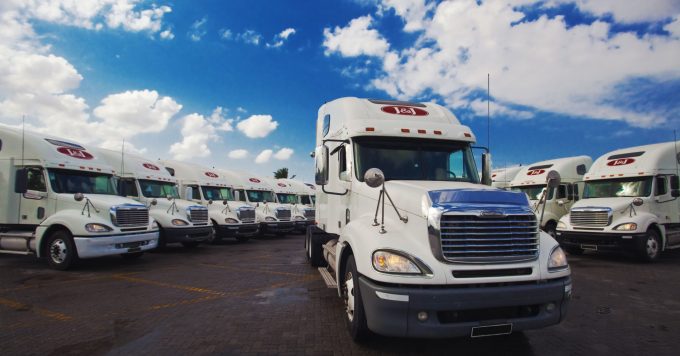 Dubai, UAE, 19th July, 2022: Imperial, owned by DP World, announced today that all the requirements relating to its 100% acquisition of the J&J Group have now been fulfilled. The transaction relating to the acquisition of the first tranche of shares (51%) of the J&J Group, which was announced on 29 July 2021, was closed on 18 July 2022. This will be followed by the acquisitions of the second and third tranches of 46.5% and 2.5%, respectively.

J&J Group offers end-to-end logistics solutions along the Beira and North-South corridors in South-East Africa, specialising in the transport of break-bulk, containerised, project, fuel and out-of-gauge cargo between Mozambique, Zimbabwe, Zambia, South Africa, Malawi and the Democratic Republic of the Congo.

Sultan Ahmed Bin Sulayem, Group Chairman and CEO of DP World, said: “This acquisition strengthens DP World’s position in Africa as an end-to-end logistics provider, by adding J&J’s significant presence along these key corridors in Africa – a market where trade is expected to grow at more than twice GDP driven by population growth, accelerated urbanisation and rising middle classes.”

Mohammed Akoojee, Chief Operating Officer of DP World Logistics, Group CEO at Imperial, added: “This acquisition complements our ‘Gateway to Africa’ focus as it optimises and expands our reach in Africa by providing scale in end-to-end cross-border transportation services in key countries and new industries. This is possible through well-established routes, port capabilities, a well-developed asset base, including a fleet and warehousing space, as well as an entrenched customer portfolio.”

Through the acquisition of the J&J Group, Imperial will be positioned for quicker go-to-market outside of South Africa and end-to-end access to certain key countries and corridors (port to customer) in Africa.

“We are excited for J&J to partner with Imperial and believe that the operations of these two businesses are very complementary. This combination offers existing and potential J&J clients a true gateway to Africa,” explained Carlyle and Ethos Private Equity, currently the controlling shareholder of the J&J Group.

cargo-partner offers to buy one third of Sim Cargo

There seems to be a lot going on at cargo-partner, which is reviewing its structure ...