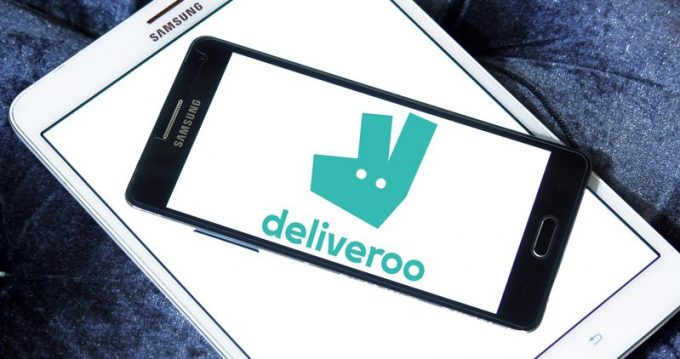 The German online food delivery market will tomorrow see its latest casualty, as Deliveroo ends its involvement in Germany, four years after it entered the market.

“This was not an easy decision and one we have not taken lightly,” the UK-based company said, adding that it sees more promising opportunities for growth in other parts of the world.

Deliveroo has been in retreat in Germany since last year, when it scaled back its activities to concentrate on larger cities, namely Berlin, Munich, Hamburg, Frankfurt and Cologne.

The German market has been a tough arena, with plenty of competition, but the field is thinning out. At the end of last year, larger player Delivery Hero sold its German unit for €930m ($1.03bn) to Takeway.com.

The exit of Deliveroo will make Takeaway.com by far the largest player in the German food delivery market, commanding the Pizza.de and Foodora brands besides the Delivery Hero business and its own Lieferando label.

However, the Netherlands-based firm is not signalling confidence that it can go it alone. Last month its management confirmed merger talks with UK-based Just Eat, and according to latest reports, the two boards are looking to put a deal to their respective shareholders before the end of the year.

Predictions for the food delivery market are sanguine. According to a study from McKinsey, it is a $100bn-plus market and joint research by IGD and the Consumer Goods Forum, published at the end of May, projects online grocery sales in the UK to grow by 48% by 2022 to cover 7.5% of the British grocery market.

In China, online grocery sales are projected to rise a staggering 286% during the same period, while they are set to grow by 129% in the US.

However, competition has been fierce, lots of start-ups making for a crowded field. A recent entrant of considerable stature is Open Table, which announced a partnership with Caviar, Grubhub and Uber Eats in late July, aiming to offer delivery in 90 cities across the US, serving 8,000 restaurants.

As well as the competition, operators have to contend with limited scope for profits as margins in the restaurant and grocery segments are notoriously thin.

Inevitably, consolidation has set in. The planned marriage of Just Eat and Takeway will create a behemoth with €7.3bn of annual revenue. In May, Amazon led a $575m investment in Deliveroo and announced it would shut down its own restaurant delivery business.

Another, DoorDash, which has yet to table a profit, announced last week that it would acquire premium restaurant brand Caviar for $410m.

It does not help operators that Amazon has decided to play disruptor in this arena as well as in the general e-commerce business. At the beginning of this month it launched two-hour Prime Now delivery of natural and organic products from its While Foods chain in four US markets. According to the e-commerce behemoth, this service will be extended across the US later this year.