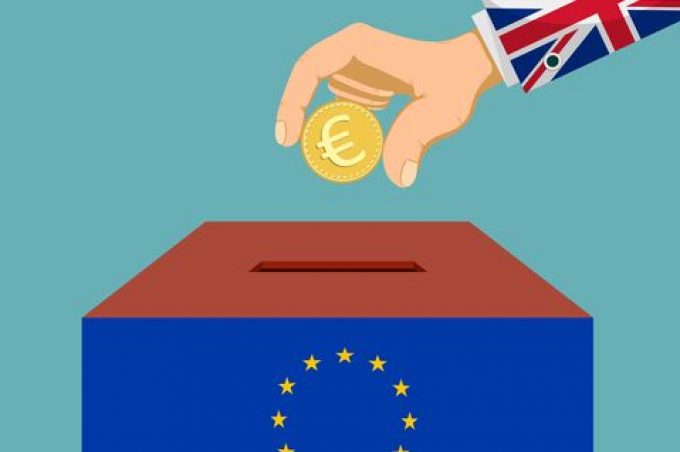 UK Customs is facing losses of hundreds of millions of pounds, following allegations of “widespread abuse” of a delayed declaration scheme set up to soften the impact of Brexit.

HMRC announced it would provide a six-month (175-day) delay on declarations for goods imported between 1 January and 1 July. However, a customs expert told The Loadstar that, “with the exception of a few household names, no one is bringing these delayed declarations to account”.

“Compounding this, we have continued delays to the implementation of new border controls, which means hundreds of millions in tax is being lost,” said the customs expert.

“Delayed customs declarations are not being converted into actual customs declarations, and there is no pressure for this, in terms of the home market, particularly exporters. They are at a continued disadvantage compared with their EU competition.”

The source cited customs brokerages within the EU 27 that were handling clients that were “content” to import without declarations “while they can avoid them”.

But with the backlog owed to the Treasury continuing to build, the source said they “saw no sign” that the government or the wider industry had any intention of making a sustained effort to tackle the shortfall.

“Delayed declarations are accounted for as supplementary and can only be made by a UK company approved to use a simplified import procedure,” said the source.

“This is called a Customs Freight Simplified Procedures (CFSP), and HMRC requires around 120 days to process approvals for CFSP, noting that experience is required and there is a need for significant time investment.

“I can confirm that this is a fair reflection, having obtained an approval for our company in 115 days, and I really know what I am doing.”

One source said it had taken five months to obtain CFSP-approval, despite lodging a “perfect application”, emphasising the scale of difficulties before even factoring in the prospect of liability associated with UK brokers taking on EU clients on an indirect basis.

Brokers processing EU importers as indirect clients leave themselves equally liable for any tax due, which the custom expert said would leave “few” willing to handle the backlog.

“Let’s say we process a declaration; we earn £35 for that bit of work, but it also makes us jointly liable for the tax due and, to give an idea of what we’re talking, the other day we processed a declaration that had some £2,300 in duty owed,” said the broker.

“If customs comes and audits us and asks us to prove origin and we cannot, they will ask us to find it, if not they will go to the importer. But, with the importer in the EU, it could just say ‘come and get us’. Well, HMRC will not do that, and don’t have to, because they have us, in the UK, equally liable and much easier to get hold of.”

HMRC notes just 35 companies that will serve as indirect representatives and there appears to be little chance of that list growing any time soon.

The source noted that further evidence of the shortfall in viable brokers was the absence of any sustained “pick-up” in the number seeking CFSP approval as the first due date, 25 June, neared.

The source added: “This is a clear indication that declarations are not being lodged on a massive scale and the Treasury is not receiving what it should.”