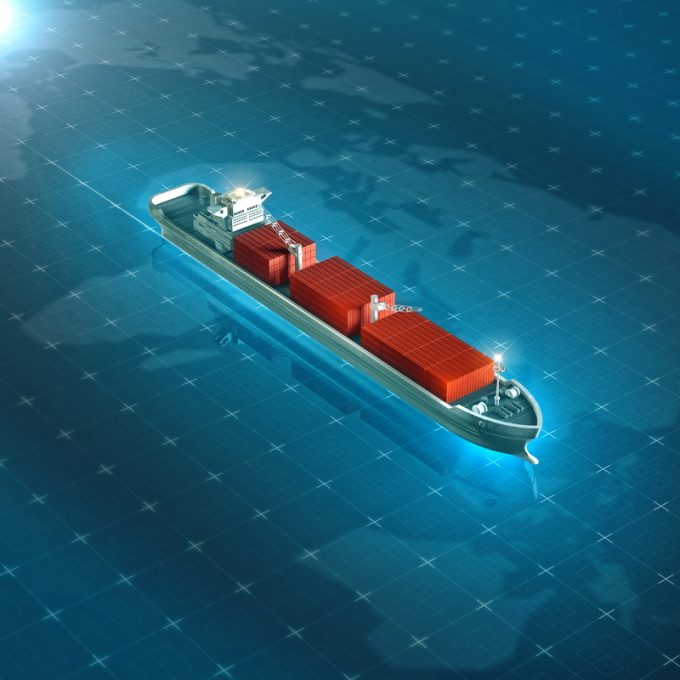 DCSA standards have further seen burgeoning acceptance outside of Europe and the US, in the form of the recent announcement of the Maritime and Port Authority of Singapore (MPA) and the Port of Rotterdam Authority to develop the “World’s Longest Green and Digital Shipping Corridor”

While this is by no means a clear-cut acceptance of DCSA standards as the global norm, it shows their predominance as the leading digital standard.

FMC commissioner Carl Bentzel told The Loadstar: “I am happy to hear about potential collaboration of the ECS and DCSA’s efforts. I am keeping in contact with as many organisations as possible and evaluating all standards that are brought to our attention. I would have to say that the DCSA standards are the furthest along in my view.”

DCSA and the FMC have cooperated over the past nine months on the Maritime Data Initiative (MTDI), a project to identify how current constraints on data communication impede ocean cargo and exacerbate supply chain inefficiencies.

Commissioner Bentzel explained that: “We are evaluating how to extend DCSA standards, with respect to ocean carrier events, further to the intermodal sector. I believe that our efforts at the FMC, are the furthest along at suggesting a potential standard for maritime data, at this juncture, but we will be willing to work with any party that can furnish constructive ideas.”

The pandemic has demonstrated that lacking an effective data flow can cause huge disruption and congestion. The MTDI proposes common data standards and definitions to harmonise digital data sharing and the streamlining of information exchange across the whole maritime supply chain.

For now, MTDI standards are becoming a basis for an emerging US national standard for maritime data exchange. Commissioner Bentzel outlined that “our primary initial focus will be to assess and provide recommendations for standards governing the US import and export trades”.

The question of competing digital standards is a crucial one to consider as, once standards are set, they are hard to change. James Hookham, director of the Global Shippers Forum told The Loadstar: “This is an issue that will catch us up in the next couple of years”.

“A global standard would be helpful as it would give a boost to digitalisation and give confidence to those who are expected to use it that their data is in safe hands,” he explained.

Introducing common standards would reduce the administrative burden, ease congestion and provide a framework for the careful protection of data used throughout supply chains.

While it looks increasing likely that DCSA standards will emerge as a leader in global standard setting, it is nevertheless crucial to ensure that the most effective, and efficient systems are put in place as the move to digitalisation of the maritime industry and supply chains accelerates.