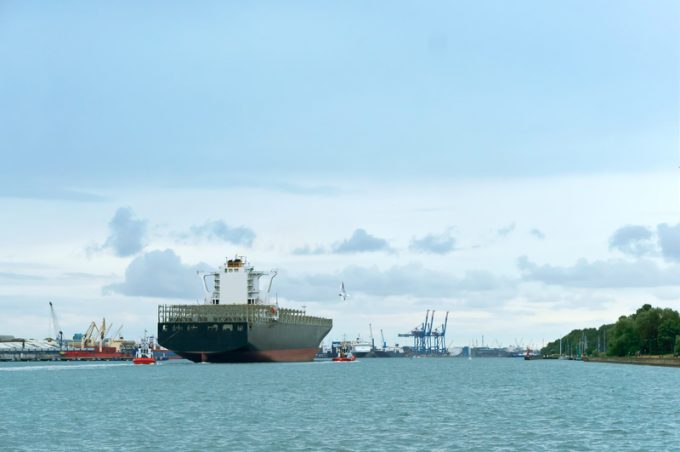 With reported deaths now in excess of 1,300 and confirmed cases at over 63,000, some provinces and cities in China have extended movement restrictions until 1 March.

“The network has almost ground to a halt,” one carrier source told The Loadstar this week.

“It’s no good discounting rates if the cargo is not there, so we might have to ask for a premium for customers that do manage to get their containers on the quayside,” he warned.

A UK forwarder told The Loadstar this week one carrier told them that it might anchor its biggest ships and deploy smaller vessels on a very limited service until demand picked up.

“Rates have become somewhat irrelevant, for now,” said the forwarder, “they did start to discount a bit at the start of the crisis, but that has stopped and, in fact, for any containers we manage to get to the port, we are struggling to get confirmation of when they will get shipped,” he added.

“What we are concentrating on now is to nail down contracts for when this all blows over, as there could be a massive spike in rates as pent up demand works its way through,” he said.

On the North Europe corridor, spot rates have dropped by around 15% since the Chinese new year, arguably less than might be expected in a ‘normal’ post-CNY year.

Freightos said its data suggested that for US importers the coronavirus outbreak had “intensified a trend, started by the trade war, of importers increasingly looking for regional suppliers other than China”. It said searches for other countries had increased by more than 17% so far this month.

It added that although rates might start to fall on the transpacific, if the shutdown dragged on, it expected that when production picked up in force demand would “push rates up” on the trade, and noted that some experts were also predicting a spike in backhaul rates.