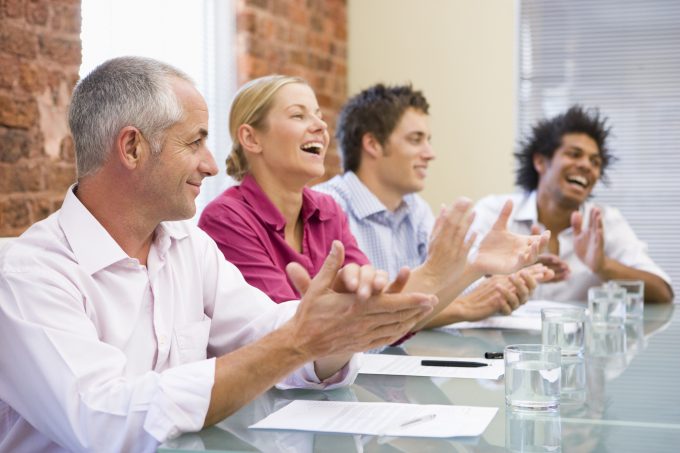 For most of us, the summer holidays are the best opportunity to release the tension that mounts during consecutive months of work.

But despite the good it does us, once back at our desks, the tension returns quicker than our tans fade.

A common tension point at cargo airlines is the relationship between the sales and revenue management departments. To many in our industry this friction is unavoidable, in fact some executives even believe it to be “healthy” and “natural”.

However, these labels underestimate the negative consequences of such tension. They especially ignore the distractions of such internal friction – it is a major cause for airlines losing sight of ever-changing external developments.

Organisational development theory provides several recommendations – such as standard processes, better execution and cross-functional teams – on how to improve the collaboration between organisations’ silos.

Of course, translating this common knowledge into common practice is not always straightforward, and often a more practical solution is warranted. The core of such solution could be formed by software which equally supports sales and revenue management and, secondly, provides a version of the truth that is accepted by both departments.

The first element will make life easier for all involved, the second will improve the mutual understanding between departments.

There are several generic, and widely used, collaboration software packages on the market (Salesforce and Slack, for example), but as an industry we could take it a step further.

I am referring to air cargo-specific applications that go beyond standard reporting and communication features; applications that can independently analyse client/flight performance and which have the ability to communicate directly with the technological heart of any cargo airline – the operational booking system.

A recently published case study on cross functional collaboration (see here) refers to a company that wanted to reduce the silos in its organisation, and how its leaders were “struck by how cultural change takes hold once proof of the gains from transparency and collaboration become tangible”.

My recent experiences with a cargo airline confirmed this observation. Through a straightforward tool, this particular airline was able to streamline the process by which the sales and revenue departments interacted. And because all stakeholders were using the same application, they jointly created a version of the truth – on their commercial performance – that was commonly accepted.

Instead of fighting over how accurate the numbers were, they are now focused on further improving these numbers instead.

Technology solutions that reduce unnecessary internal tensions free up time and energy and allow organisations to stay in touch with the outside world. That seems far more “healthy” for staff and the organisation’s overall performance than colleagues infighting and calling each other unprintable names.