Comment: it may have fallen on hard times, but FedEx is not for sale... 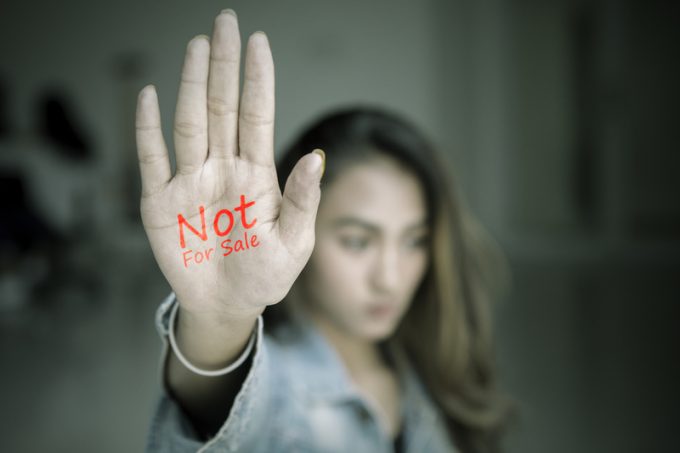 FedEx has fallen on hard times. And every analyst I know dashes off creatively titled articles, almost on a daily basis, hypothesising on who should acquire the parcel giant.

Newsflash folks: FedEx is not for sale.

OK, so it made a mistake buying TNT Express, and it’s taking forever to integrate this once-great European company. And please, don’t even bring up the MyPetya virus that cost FedEx some $300m to fix.

Seriously, the due diligence on this acquisition seems to have lacked skill, knowledge and substance – but, moving along…

Once upon a time, Amazon and FedEx were really good friends. But then Amazon started moving packages from FedEx’s SmartPost network directly to the USPS – or at least, we believe it’s Amazon.

In FedEx’s fiscal fourth-quarter and full-year 2014 results was this: “Volumes for FedEx’s ‘SmartPost’ service, which it operates in concert with the US Postal Service, fell 8% in FedEx’s fourth quarter, which ended 31 May. However, volumes actually increased 15% if the numbers excluded the ‘changes in shipping patterns from one large customer’.”

Regardless, FedEx was able to readjust and report great volumes, revenues and profits.

And, by the way, FedEx is now moving most of its SmartPost packages away from the USPS and delivering them itself. Both Amazon and FedEx are aware of cost savings this brings when put into an owned delivery network.

Poor USPS, as a result, is left with crappy, costly routes… another story for another time.

All along, FedEx swore that Amazon was not a competitor but a good customer. Until last year that is. Then FedEx finally admitted that Amazon was indeed a competitor. It announced it would not renew the Amazon Express and Ground contracts. Not to worry though, “Amazon did not really account for much revenue or volumes”.

Wrong. They did – as we all found out with FedEx’s next couple of earnings calls.

The shouts for someone to buy FedEx grew louder and louder after the earnings calls and throughout the rest of 2019 and into this year, fuelled by financial investment firms analysing on too little data and too little understanding of how FedEx is actually run.

I’m sure FedEx appreciates all the free advice, but it is not for sale.

Who can forget the 2013 holiday season when UPS royally messed up? The weather didn’t help, I’ll grant you, but the volumes far exceeded UPS’s estimates and overwhelmed ‘Big Brown’. As a result, deliveries were late, some missing Christmas Day all together. Retailers, including Amazon, had to apologise to customers by issuing refunds and/or gift cards.

The 2014 holiday season was also problematic for UPS, but through massive investments in its network and facilities, it’s now hitting every revenue, profitability and volume target. Were there calls for UPS to be acquired while it was correcting and updating its operations? If so, I didn’t hear much.

But FedEx has a plan, an interesting one in which it is fully embracing e-commerce of all types; with later pick-up times for retailers, partnering with retailers for pick-up/drop delivery locations, FedEx Stores in Walmart and even bringing FedEx Freight into its e-commerce strategy with its FedEx Direct service.

However, this e-commerce focus is going to be difficult to hold in an already crowded field of competitors, which includes Amazon. Recent calls for a FedEx and Shopify strategic tie-up, partnership or FedEx acquiring Shopify are interesting and could be what’s needed. But, perhaps a partnership first, as FedEx works down some of its debt.

Despite its Chicken Little warnings concerning the global environment, particularly as compared with UPS which seems to be weathering the climate better, FedEx is a globally connected supply chain company and continues to expand and improve upon its international solutions.

But FedEx does need to look internally and solve whatever is going on at headquarters, otherwise it may indeed find itself operating under the Amazon, Walmart or Google brand.

CEO and founder Mr Smith is one of the greatest innovators of our time. But he is 75 years old. In a Bloomberg article, he said he would consider retiring only after the company’s current downtrend was reversed. The company has talented teams in place, and whether or not they are voicing their opinions and concerns remains to be seen. Focusing too much on ‘the competitor’, Amazon, may not be a good strategy; but at the same time, ignoring it may prove deadly to a company like FedEx.

By the way, I’ll say it again: FedEx is not for sale. I believe it has accepted its bruises and plans to fight this year. It’s had a couple of bad quarters, so allow it to fix things.

In the meantime, let’s start a new rumour: perhaps Alibaba should buy Amazon and put an end to this crazy global race for e-commerce domination.