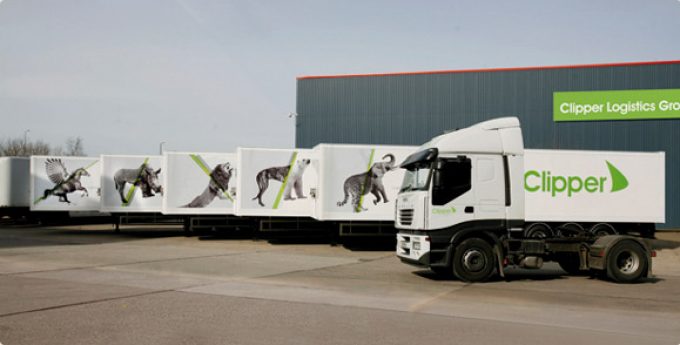 Clipper Logistics shareholders have voted overwhelmingly in favour of the proposed takeover of the contract logistics specialist by GXO Logistics.

At a Clipper shareholder vote yesterday, just over 92% of shareholders were in favour of the deal.

Now, the takeover, being undertaken via “a court-sanctioned scheme of arrangement under Part 26 of the Companies Act”, will proceed if it is cleared by the UK and Polish competition authorities.

However, given how much of the contract logistics market remains to be outsourced, it is unlikely to be blocked and and both Clipper and GXO “remain confident completion will occur in the summer of 2022”.

Clipper Logistics will then be delisted from the London Stock Exchange.

The all-in price is £965m ($1.26bn), with Clipper shareholders allowed to select how much they will be paid, in cash or GXO shares, via a ‘mix and match’ scheme.

A key attraction of Clipper for GXO was its presence in Germany and Poland, as “well as vertical presence in life sciences, which are key growth areas”.

GXO added: “GXO is committed to protecting and building on Clipper’s entrepreneurial approach for the benefit of both businesses and their employees.”

However, it also said it expected to see “annualised ebit run rate cost synergies of £36m (pre-tax), based on procurement, and other operational overlap that can be realised by the end of the third year, post-completion of the acquisition.

“While synergies are expected from combining operations and support functions as well as functional support areas, GXO expects overall headcount will increase long-term, as part of ongoing efforts to grow its UK operations,” it added.