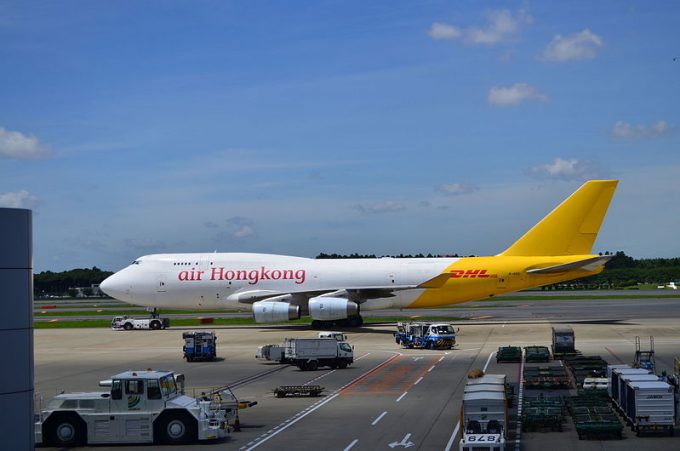 In a statement to the Hong Kong stock exchange on Friday, Cathay Pacific said it had entered a memorandum of understanding (MoU) with the express operator to acquire its 40% of AHK.

The deal is expected to complete at the end of 2018, coinciding with the joint-venture and block space agreement expiry.

A spokesperson for Cathay Pacific told The Loadstar cargo remained a “very key” and “core” activity for the airline, citing investment in its fleets and terminals as evidence.

According to the filing, AHK will continue to operate freighter services for DHL in Asia.

Under the non-binding MoU, AHK would see its eight A300-600 freighter aircraft acquired by DHL, which would then lease the aircraft back to the carrier following the transaction.

The announcement noted: “Under the block space agreement, it is contemplated that AHK will operate an agreed freighter network to destinations in Asia for DHL, and will receive agreed service fees and reimbursement of operating expenses.”

While Cathay Pacific declined to comment on the value of the deal, the filing said DHL owned 36,268,000 shares. Prior to the commencement of Companies Ordinance in March 2014, each share held a nominal value of 0.12 cents (HK$1), valuing AHK in the region of $4.6m.

Air Hong Kong is an express operator with DHL as its main customer. The bulk of its cargo is express parcels.

DHL and Cathay teamed up to develop the airline and network in 2002. It has grown and now serves Bangkok, Penang, Singapore, Taipei, Narita, Kansai, Nagoya, Seoul, Shanghai, Beijing and Manila, dry-leasing three converted 747-400Fs on three of its busiest routes: Singapore, Narita and Shanghai.

The announcement comes during a tough year for Cathay Pacific. It is thought to be facing a HK$300m (US$38.3m) bill for the redundancies of 600 staff, as it aims to restructure in a bid to save HK$500m.

While its cargo arm has had a good year so far, in May, it had to deny that a decision to remove the role of cargo director, wrapping the duties up with chief customer and commercial officer, indicated a retrenchment of the cargo division.

Deputy cargo director Mark Sutch told The Loadstar: “Although we are no longer having a standalone cargo director we are having a very senior commercial director that holds the title ‘director commercial and cargo’. There really is a massive emphasis on cargo at Cathay Pacific.”

From Dylan to DSV and from DSV to Dylan

M&A radar: BDP International on the block – 'I wouldn’t buy a thing now!'

Fever time: there is ‘news’ worth chasing?