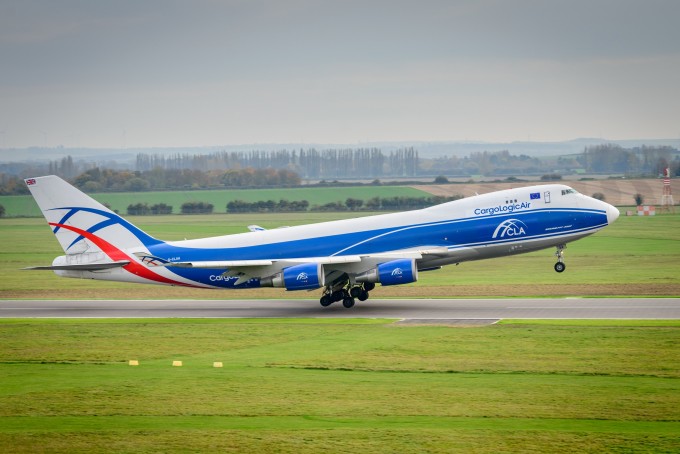 Stansted-based Cargologicair has confirmed its launch, and that it will add a second 747F to its fleet in July.

The previously silent airline issued a press release today, after the The Loadstar broke the news that it had received its AOC last week.

The air cargo carrier plans to have a fleet of five 747Fs by April 2018. It has remained silent on which routes it intends to operate. The release also confirmed that Peter van de Pas, who has been SVP operations for AirBridgeCargo since his resignation as COO of Cargolux in 2014, becomes COO & accountable manager for the new airline.

Dmitry Grishin, CEO, said: “We are proud to have been awarded our AOC after meeting all of the UK CAA’s strict requirements. We are grateful to all involved in the certification process who helped us to make the company stronger, particularly the helpful and professional team at the CAA.

“Our aim now is to become a leader in the European air cargo market by earning a strong reputation for the highest levels of service, safety and efficiency. We have a very experienced team in CLA that combine operational expertise and regulatory knowledge, and a clear strategy for the future.

“We believe that the all-cargo airline business model has its place on the market.”

Steve Harvey, Cargologicair’s chief commercial officer, added: “We believe this is the right time to launch a new UK cargo airline. We created the company in the UK, which has a rich heritage of all-cargo specialist carriers including big names like HeavyLift, AirFoyle and others. The UK is the second largest air cargo market in the EU and its economy is growing. Using our knowledge, we plan to make a strong contribution to putting the UK back on the map of global all-cargo leaders. We have been extremely encouraged by the level of interest from our customers and expect this to result in us attracting the level of business we need to support our growth strategy over the next three to five years.”

Without the normal air cargo slowdown over the summer, there’s “no capacity left” in the ...

Post-Brexit aviation policy has failed UK carriers, it was claimed this week. Many airlines are struggling ...

The air cargo market looks today to be more of a push-based model than ever ...