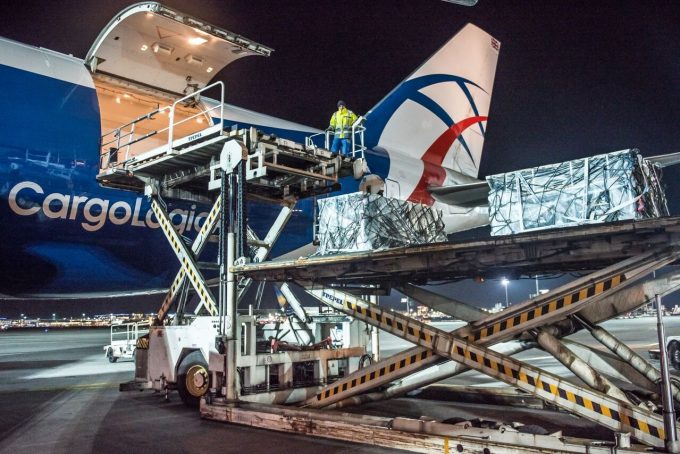 On Friday, Cargologicair said: “Due to ongoing challenging market conditions, Cargologicair has taken the decision to reduce its 747 fleet by two units. This will take effect by early 2020.

“Cargologicair will continue to offer ACMI services to its key partners and new clients, including the offer of charter services. It’s the aim to grow the business again in the future.”

The UK freighter operator currently has three 747-400Fs and one 747-8F, but did not say which aircraft it would cut or what would happen to them, and did not respond to The Loadstar before publication.

Meanwhile, ABC’s commercial director, Alexey Zotov, wrote to customers last week to say the carrier had “optimised its flight schedule in order to improve the quality of service”, according to media reports.

Routes from Frankfurt – involving Chicago, Atlanta and Oslo – have been cut, as have Munich to Moscow and Liege to Moscow. Out of Moscow, connections to Dhaka via Shanghai, Incheon via Tokyo, and to Beijing and Hong Kong have also been cancelled.

ABC is set to begin to receive the first of its 777 freighters next year from Dubai Aerospace Enterprise (DAE), but sources have indicated that it could delay them over lease payment concerns.

It is well known that both ABC and Cargologicair have struggled to make ends meet in this year’s soft market, with losses said to be mounting that are unlikely to be significantly stemmed by ‘peak season’ revenue.