By cutting rates, Asia-Europe carriers have missed the growth boat 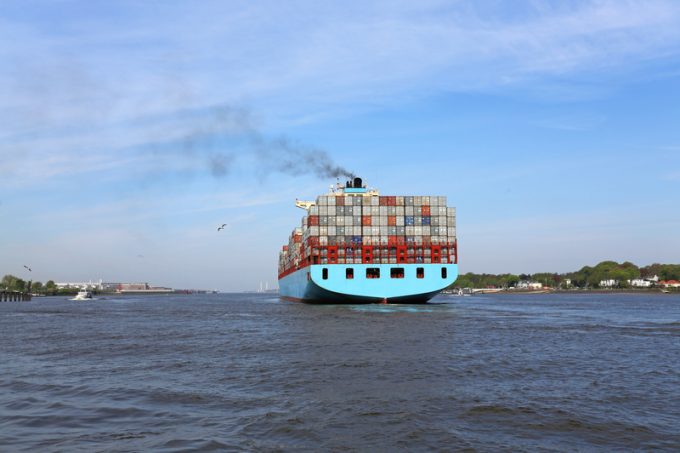 According to Drewry, data from CTS reveals headhaul demand on the route increased by 5.9% in the first eight months of the year, compared with just 2.9% in 2018, but evidence of “predatory pricing” by the lines meant “they had missed out on the benefits”.

Drewry said the tradelane had appeared to have benefited from the US-China trade war, as Chinese exporters looked to Europe to cover the shortfall of US traffic.

The “bad news”, it said, was that the demand upcycle had now ended and it did not expect to see this growth level sustained.

Indeed, a disappointing peak season and a weak outlook for forward bookings has exerted substantial downward pressure on spot rates, which have lost a quarter of their value in the past month, slumping to under $600 per teu.

Moreover, anecdotal reports to The Loadstar have confirmed the existence of short-term market Asia-North Europe rates being touted at below $500 per teu for volume customers as carriers endeavour to fill empty slots.

They will count on a raft of blanked sailings around the Chinese Golden Week holiday, along with the 2M’s temporary suspension of its AE2/Swan loop, being enough to ‘stop the rot’ on the spot market and, hopefully, act as the catalyst for a rate recovery.

Drewry noted that westbound capacity in September was, in fact, 1.4% below the level of the same month a year ago, as the 2M’s loop was pulled one week earlier than originally planned and HMM withdrew its AEX standalone service.

But the container lines may be obliged to take tougher action to support the spot rate malaise, which could involve the last-minute cancellation of sailings, causing rollover of containers and general disruption to the supply chain.

One executive for an Asia-North Europe carrier told The Loadstar, on the sidelines of a London International Shipping Week event last month, it was “absolutely vital” that the lines regained the upper hand on spot rates before annual contract talks started.

Drewry agreed: “The concern now among carriers must be that, with the annual BCO service contract negotiations looming, whatever gains are made on a higher bunker surcharge will be negated by lower ocean rates for 2020 contracts.”

The liner executive added: “We have nothing to lose now; we must drive the spot market up, and if that means purposely rolling-over boxes to create some anxiety among forwarders and NVOCCs, then so be it.”

Drewry said the “disconnect between supply and demand fundamentals and freight rates” was evidence of a “return to predatory pricing on the part of some carriers within the trade”.

“Unless lines match pricing discipline to that shown for capacity it will be for nothing,” it said.