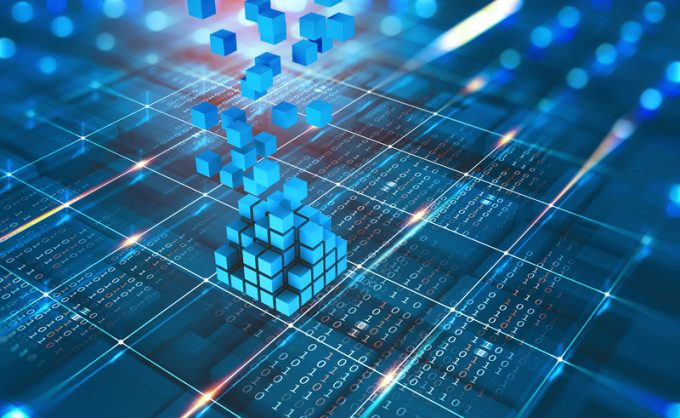 Some 80% of blockchain initiatives in the supply chain sector are unlikely to go beyond the pilot phase until at least 2022, according to new research from supply chain analyst Gartner.

It said the main reason was that such initiatives had largely “pursued technology-oriented models that have been successful in other sectors, such as banking and insurance” and which were unsuitable for the way supply chains typically work.

“Many organisations believed blockchain could help navigate this complexity and pushed to create robust use cases for the supply chain. However, most of these use cases were inspired by pilots from the banking and insurance sector and didn’t work well in a supply chain environment.”

Mr Stevens told The Loadstar he believed “mainstream adoption of the technology is at least five-to-ten years away”, but despite this seemingly depressing prognosis, developers should understand the ways in which blockchain projects have in fact already helped supply chain operators.

“I tend not to look at blockchain as a pure technology, but rather as a toolbox of different enablers.

“The real benefit for the supply chain at the moment is around working collaboratively with external partners and agreeing on issues such as governance, facilitation, management of blockchains and protocols – as a result, these projects have become knowledge-sharing hubs,” he said.

“Many supply chain leaders that have conducted blockchain initiatives found they now have a more complete overview of the health of their supply chain. Their perception on how blockchain can be used in the supply chain also has shifted.

“They also discovered what needs to change in their organisation before blockchain technology can be leveraged effectively,” he said.

And he urged companies to continue with their blockchain experiments.

“This is the optimum period for learning and discovery and, in a way, blockchain is a collaboration agent. It forces an organisation to continually assess on a broad scale if its structure and employees are ready to embrace this new technology,” he added. but not

On the wires: Meet the Gartner Hype Cycle – where green is the new black

AP Møller-Mærsk: a 'challenger' in the 3PL space, according to Gartner