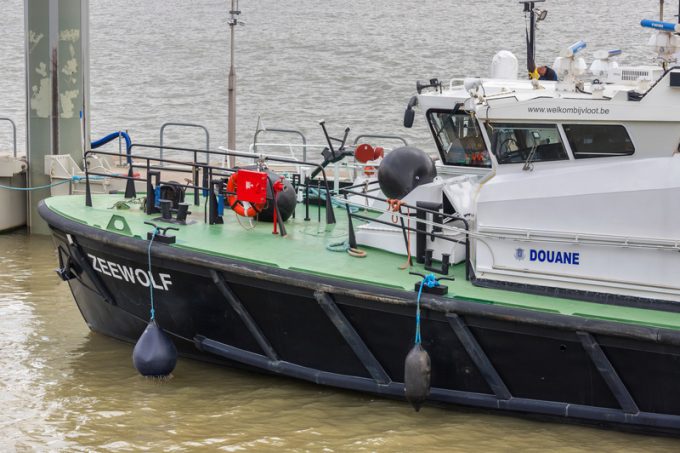 Belgium’s charm offensive to lure UK businesses into using it as an entry point for Europe has heightened as it touts an evolving and streamlined customs process.

During an event hosted by the British Chambers of Commerce EU & Belgium, Werner Rens, from Belgian Customs Authorities, said the country offered UK businesses seeking access to post-Brexit Europe, the opportunity for a strategic partnership.

“Becoming an authorised economic operator (AEO) in Belgium means you become a VIP, as far as Belgian customs is concerned,” said Mr Rens.

“When doing closed border trade with the EU, Belgian customs offers the opportunity to displace the customs office, meaning that the business does not bring goods to customs for physical checks because the warehouse can become authorised as an ‘approved place’.

“And as an ‘approved place’, your warehouse is recognised as a customs office.”

Designated and recognised in advance by customs authorities, an “approved place” allows non-EU goods to be checked away from ports and other areas likely to be affected by congestion, and Mr Rens said “several thousand approved places” were already operating.

Goods must be declared a day after presentation, designation is time limited and it must be at a site in the customs territory of Belgium, but he said congestion had been cut as a result.

Mr Rens added: “In Belgium, we really believe in the extended gateway principle, which means moving the border posts away from the main ports in an effort to alleviate congestion and keep the supply chains flowing.”

Eleven years ago, the country set up a consultation forum between customs and trade, “making us unique in the world”, said Mr Rens, to improve goods flows in and out of Belgium.

Although led by business and trade federations, he noted that, within the working groups, individual companies had been invited to engage and participate, leading small businesses to participate in the development of trade facilitation in the country.

Specialising in exports into Europe from China and the UK, Flying Logistics director Caili Zhu said she had considered several European locations as potential post-Brexit hubs.

“We handle mostly B2B and B2C and, when it came to looking at how we would work in Europe after the UK’s departure, we looked at the likes of France, Germany and the Netherlands,” she said. “But the cost, the links and the strong support from local government really drew us to Flanders.”