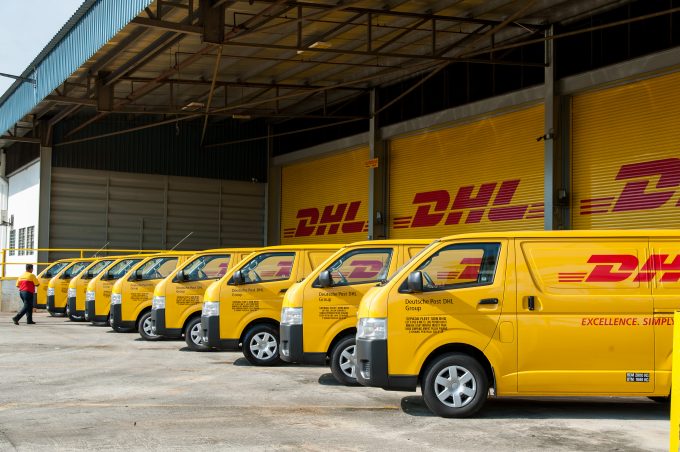 The first casualty looks to be former head of the division Jürgen Gerdes, who led PeP for a decade before leaving in April to become head of Corporate Incubations.

DHL issued a statement yesterday saying it and Mr Gerdes had come to a mutual agreement on “an an early termination of his board membership… amid diverging views on the future strategic focus of the company”. He leaves with immediate effect.

DHL said the PeP division had not received sufficient investment in operations over recent years.

The news follows DHL’s decision to implement a series of measures to “safeguard a positive earnings development in 2019 and 2020”, following the decline in profitability.

“We are fully focused on achieving our strategic and financial targets for 2020 and on positioning our business divisions for success in future years,” said Frank Appel, CEO.

“In order to deliver long-term sustainable growth, we are now consciously accepting short-term negative effects on our earnings.”

The company blamed its poor first-quarter results, which saw PeP ebit fall 9.9%, with increased material and labour costs and ongoing investment in the parcel network.

DHL said: “The structural shift from Post to Parcel resulted in a number of challenges in 2018. In Parcel Germany, the division sees unchanged structural volume growth, but costs inflated with more FTEs [hours worked] and transport capacities needed in unusually tight labour and transport markets.

“The challenge for Post is the unchanged structural volume decline with stable stamp prices since January 2016 and a high fixed cost base. Additionally, the structural shift … is currently not adequately reflected in the overhead cost of the division, and the investment into the further development of operations in PeP Germany has not been sufficient over the last years.”

It plans to improve productivity, reduce indirect costs and boost yields. This will involve increasing investment by some €100m-€150m a year, adding automation, digitisation and better last-mile productivity. This, it said, would lead to an improvement of €150m-€250m annually.

It will also put in place an early retirement programme, with restructuring costs of €500m this year, but leading to an annual cost reduction of at least €200m by 2020.

To improve yields, it must await prices for regulated products, but for unregulated larger shipments, it has announced a price increase from July.

It said “the measures will only help in part in 2018;” – hence the lowered ebit guidance.

It also said that Mr Gerdes’ Corporate Incubations division would now be shown as part of a new line, Corporate Functions. The full-year result for Incubations is expected to show a loss of €70m.

The board mandate for Corporate Incubations will be taken over by Thomas Ogilvie, currently personnel and labour director.