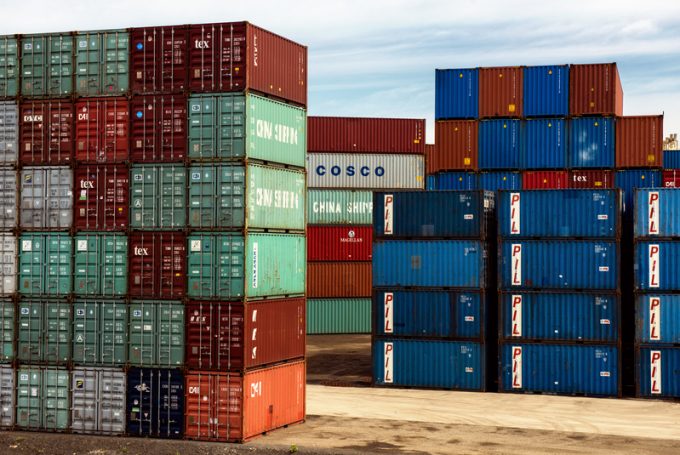 Transport operators in Australia have called on shipping lines for more ‘sweeper’ vessels to alleviate the country’s empty-container logjam – a mess “they created”.

“Empty-container parks can’t operate effectively when they’re running at over 100% capacity,” he said on a Freight & Trade Alliance podcast.

“This is a very real situation that’s been going on in New South Wales for over six months and in Melbourne and Perth for the last month or two. In Brisbane and Adelaide, I foresee potential dramas unless shipping lines do something about it.”

It also claimed carriers were “leading the fight against empty-container build-up”.

But critics labelled the claim “satire”, and accused carriers of “shifting the blame to anybody but themselves”.

One disgruntled customer said: “Empties are the shipping lines’ responsibility, always have been. Parks are overflowing, yet detention invoices keep arriving. They created the problem, they profit from it and wash their hands of it.”

Mr Tzaneros said he sympathised with the shipping lines, noting that weather events and terminal strikes had exacerbated the situation. But he added: “Ultimately, shipping lines are responsible for evacuating empties and we need to start accepting sweeper vessels to come into Australia.

“What’s also concerning is we’ve heard there are some blank sailings coming up, so I implore shipping lines to get some sweeper vessels down here during this Chinese New Year; we need to use this February-March period effectively to create some capacity here.”

And as the landside congestion worsened, transport operators were hit with another round of terminal access fee increases on Friday.

Patrick Terminals announced a 2.7% rise in fees levied on truckers picking up and dropping off full containers.

While lower than the recent double-digit increases, which led terminal access fees at most of Australia’s terminals to pass A$100, Patrick also introduced 47.5% increase in the vehicle booking slot (VBS) fee, and new fees for sideloaders and long vehicles, of A$62.5 and $52 respectively.

The Container Transport Alliance of Australia said the long vehicle fee was “a direct attack on road freight productivity”.

Director Neil Chambers added: “The alternative of not using long vehicles to/from Patrick Terminals will mean a doubling of the number of vehicles required for the container volume task, and would add significant costs to the operation.”