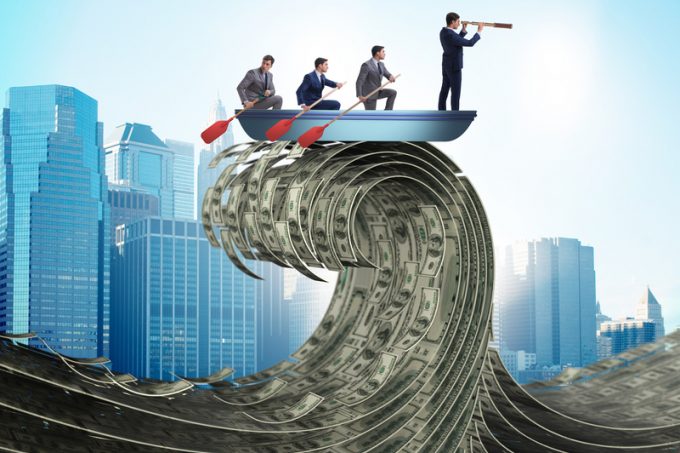 Shippers must brace themselves for at least two more years of elevated freight rates and tight supply, according to Drewry.

The maritime consultant predicts average rates – a blend of spot, contract, backhaul and regional trade rates – will increase about 23% this year; but for some headhaul routes, it said, the hike would be “substantially higher”.

“For 2022, we do see some erosion in freight rates as the inflationary impact of supply chain inefficiencies hopefully disappears, but we think carriers are still going to be able to keep freight rates high, thanks to the in-depth capacity management they fine-tuned during the pandemic, as well as the pricing discipline they have shown.

He said newbuild deliveries this year and next were sufficiently low that overall fleet growth would come in substantially below demand growth. And, assuming port congestion continued to blight the supply chain, keeping the global fleet fully utilised, this was “clearly a positive for carriers”, he added.

However, he said: “One small crumb of comfort for shippers is that ocean carriers and non-operating owners are, potentially, sowing the seeds to shorten the bull run they are enjoying right now by over-investing in new tonnage.”

In the first three months of the year, carriers and non-operating owners signed contracts for some 170 newbuilds, at a capacity of about 1.9m teu, the majority of which will be delivered in 2023. And with further orders in the pipeline, the supply-demand scales could tip back the other way in two years’ time, especially if there is a further global demand shock in the interim.

“I don’t understand why owners are so desperate to acquire new ships that are going to take at least two years to be delivered,” said Mr Heaney. “They are not going to arrive in time to cash in on this boom and all they are really doing is to potentially increase the risk of overcapacity returning to the market after a few good years of repairing the situation.”

Research by Alphaliner shows some carriers are trying to cash in on the current boom time: MSC has again been active on the second-hand market this week, as it hoovers up tonnage regardless of age. A recent shopping spree by the second-ranked carrier included four S-class 9,640 teu sister ships from 2M partner and rival Maersk.

The ex-Susan Maersk, Sofie Maersk, Aotea Maersk and Soroe Maersk were built at the line’s former in-house Odense shipyard in Denmark and are over 22 years old. However, according to an S&P broker that spoke to The Loadstar: “MSC has no qualms about the age of its acquisition targets.”

With a further 15 similar-sized ship purchases, MSC will overtake Maersk’s long-standing top-ranking capacity of 4.1m teu. The Geneva-based carrier also has a far greater orderbook, of 636,000 teu, compared with Maersk’s 40,000 teu, according to Alphaliner data.