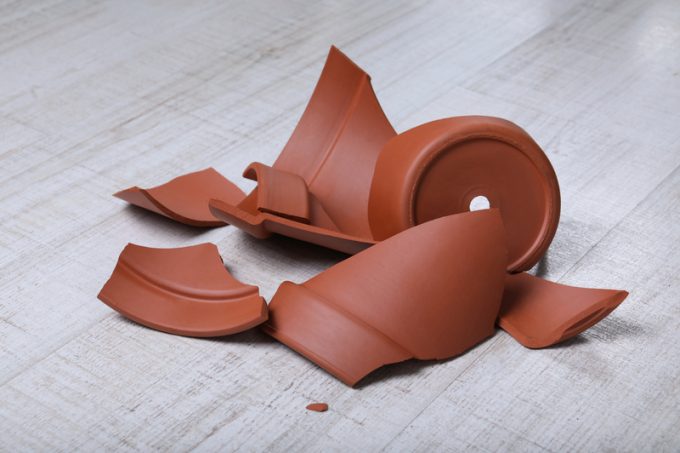 European shippers have again renewed calls for the European Commission to review its competition policy regulating the liner sector, as they continue to face equipment shortages, restricted vessel capacity and sky-high freight rates.

Today the European Ceramic Industry Association, Cerame-Unie, which represents members in 20 countries and covers sectors from construction products (bricks) and consumer goods to industrial process and cutting-edge technologies, issued a statement jointly with the European Shippers Council (ESC) which argues that a lack of transparency in the shipping industry, combined with Europe’s apparent light-touch approach to regulating competition amongst shipping lines, had created a glaring imbalance between freight buyers and carriers.

“As a strong advocate for free and fair trade, Cerame-Unie calls on the commission to monitor the disturbing developments in the shipping industry to ensure that fair conditions are restored and maintained,” it says.

“Investigations on the current behaviour of market players in the shipping industry have been initiated in the United States, South Korea and China.

“In the European Union, shipping lines are being regulated by the Consortium Block Exemption Regulation (CBER) which, under these unprecedented circumstances, may appear insufficient to efficiently oversee the market.

“On 25 March, the EC met with representatives from the shipping industry to exchange views on the current crisis. In this regard, Cerame-Unie would like to echo the request addressed to the EU commissioners for competition and transport by the ESC, as well as other EU and global associations, calling on the commission to take prompt action to increase transparency and supervise the collaboration between different operators in the shipping industry to ultimately redress the current imbalances and prevent similar situations from occurring again in the future,” it said.

A new rail strike in Germany is intensifying European shipper woes amid concerns that supply ...