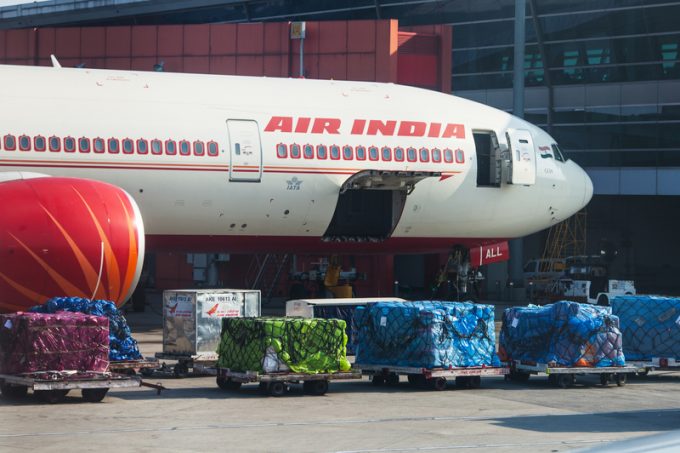 Air freight rates out of India have seen measurable corrections over the past month, due to a slowing of the country’s export market and enhanced capacity, according to freight forwarder sources.

According to them, the end of traditional perishables season, especially Indian mango shipments, also contributed to the cooling of rates.

“Air cargo rates from India are currently trending down due to the global demand slowdown,” Joy John, director of air and sea freight at Mumbai-based Jet Freight Logistics (JFL), told The Loadstar.

Mr John added that cargo volumes were down, in some part because factory production and freight transport in and around Shanghai had taken a hit following Covid-related lockdowns/restrictions from mid-March.

“Due to strong passenger travel demand, air freight capacity has increased with a few carriers increasing their service frequencies into India,” Mr John said. “The combined impact of inflation, a weak demand environment, enhanced capacity and volumes declining in April-May, due to the geopolitical war, lockdowns and labour shortages, has led to the demand drop.”

He added: “Air freight rates to Europe and the US have softened due to the increased capacity by the carriers. North American carriers posted a 6.6% decrease in cargo volumes in April, compared with April 2021, according to IATA. Lower trade and manufacturing activity due to Omicron-related lockdowns in China has affected the airline capacity.”

Mr John added: “We have BA/VS/AF-KLM and also AZ increasing capacity into India in the last few months.”

But industry stakeholders generally believe that despite ongoing demand pressure, rates are not expected to return to pre-pandemic levels any time soon, as there are significant risk factors for the airline industry.

Vineet Malhotra, co-founder and director at Kale Logistics Solutions, said: “We have to see how long this softening of rates continues. Given the spike in global oil prices and uncertainties around the Ukraine war, shipping costs may not go down considerably from the current level. Moreover, once Chinese demand starts rising again, freight costs may inch up.

“Many shippers have locked themselves in long-term contracts at double or triple the prices they used to pay the carriers.  Spot rates are now less – it’s not a good situation,” Mr Malhotra added.

According to data from industry sources, average rates to the US are now hovering at about $5.35 per kg, compared with $6.50 a month ago.  For Europe, rates from India have fallen to $2.50 per kg from $3.50.  However, airfreight rates for Indian inbound cargo have remained relatively stable, sources added.

Freight forwarders, however, expect Indian export air freight rates to climb again from September, with peak demand season setting in ahead of the holiday season.

According to data released by the Airports Authority of India (AAI), international freight volumes from India in April and May (the first two months of fiscal year 2022-23) amounted to 321,301 million tons, down 2.8% year on year from 330,390 mt.  However, domestic freight handling for the two-month period soared 28% to 218,964 mt.

“The air cargo sector will not be normal like in 2018 or 2019, but the new normal is going to be better, with the lessons learned from the lockdowns, technological advancements and positive contributions from policymakers,” said Priyadarshani Jain, marketing manager at JFL.