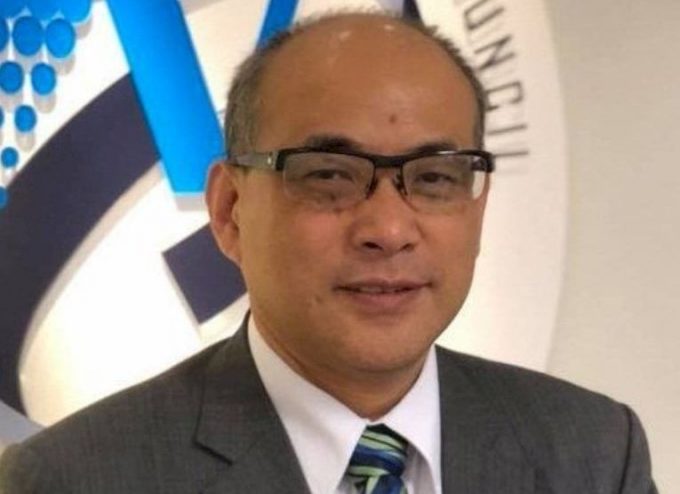 Mr Biden signed an executive order on 9 July said to be designed to promote competition within the US economy, lower prices to consumers, higher wages and stimulate innovation and economic growth.

Additionally, the US Federal Maritime Commission is concerned with D&D charges and is striving to act against companies which flout its recent interpretive rule on reasonable regulations and practices.

Mr Du said: “The US government is mainly concerned about monopolistic actions and D&D charges have no impact on freight rates, which have been rising due to port congestion and equipment shortages.”

He went on to point out that the Biden administration is not intervening in the freight market, but that due to port congestion, terminals that could serve four or five ships simultaneously in pre-Covid-19 days, could now serve just three at most.

He continued: “The US and European authorities respect market mechanisms. As for the carbon tax the EU is imposing, this will increase costs, which will be passed on to consumers and won’t affect our profits.”

D&D charges are incurred because of the delay in collecting empty containers from port yards. The accumulation of empty containers has held up truck drivers who have been sent to collect the boxes, resulting in high D&D costs that the Biden administration wants to resolve, explained Mr Du.

“These are problems caused by a lack of port workers. Liner operators need to get empty containers back to Asia, otherwise they need to rent and build new containers to meet demand,” said Mr Du.

Moving to the H2 21 outlook, Mr Du said congestion persisted in US and European ports, and would continue to keep freight rates high.

He added, “Recent floods in Europe have blocked inland container transport, while Union Pacific’s decision to suspend rail services from the US west coast ports to the east coast will only widen the supply and demand gap for containers.”

Mr Cheng and Mr Du also addressed speculation over when Yang Ming, which is 45% owned by the government, will join its peers’ in the “newbuilding arms race”.

Mr Cheng added: “The most important thing for shipping companies is their fleets. We need to renew the fleet and not let it shrink. However, our decision will be based on our past experience of ordering newbuildings.”

Yang Ming’s former chairman, Mr Bronson Hsieh, had recently suggested in a television interview that the company should order newbuildings to bring up the ratio of its owned fleet to 45% from the current 31%.

By year-end, the company expects to take delivery of nine 11,000 teu ships from Japan’s Imabari Shipbuilding on long-term lease from the latter’s affiliate, Shoei Kisen Kaisha.