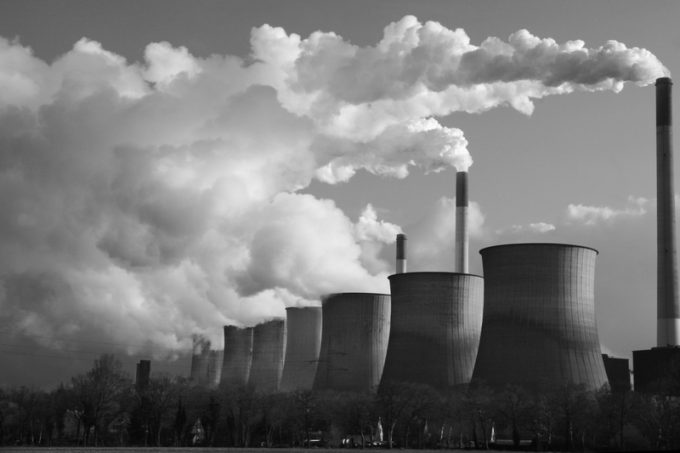 The world’s largest corporations are failing to work with supply chain partners on climate change, according to a survey of 4,000 suppliers to the world’s leading shippers.

The Carbon Disclosure Project polled suppliers to 89 of the world’s largest firms – including Walmart, Microsoft, and Coca-Cola – to assess how the multinationals were responding to and tackling climate change.

While the report found that 68% of major shippers recognised the benefit of taking action, only 22% had engaged with suppliers and just 4% had actually actioned supply chain emissions targets.

The report also said there appeared to be a general lack of understanding of how to address the environmental impact of supply chain operations, compared with mitigating the impact of direct operations.

“Even among CDP’s supply chain members, all of which are making efforts to act on supply chain sustainability, only 27% have specific supply chain carbon emissions targets,” it said.

“This is an emerging area of opportunity, even for those companies that have traditionally been sustainability leaders.”

It said the overall picture that emerged was one in which corporate sustainability commitments and practices were not being replicated downwards through the supply chain.

“This suggests that many may not yet fully grasp how they can benefit from efficiency and sustainability opportunities in their supply chain,” said the report. “Or they may lack the strategy, resources or capability to take advantage of them at present, and while companies have a multitude of efforts underway, they are not integrated in strategy.”

Despite firms cutting 434 million tons of CO2 – more than France emits annually – from supply chains in 2016 – which equated to $12.4bn in savings – the report said this was insufficient to tackle the current and future impacts of climate change.

CDP said: “Indeed, only 34% of suppliers report an overall year-on-year decrease in their operational emissions, with a further 36% having insufficient data to track progress.”

Furthermore, it found that 26% of firms failed to identify any climate risks, with many of these based in Brazil, Japan or the US, while Chinese firms were most likely to perceive the risks of climate change.